During its current 130-th session, the Human Rights Committee will adopt the list of issues for Kyrgyzstan’s periodic report. 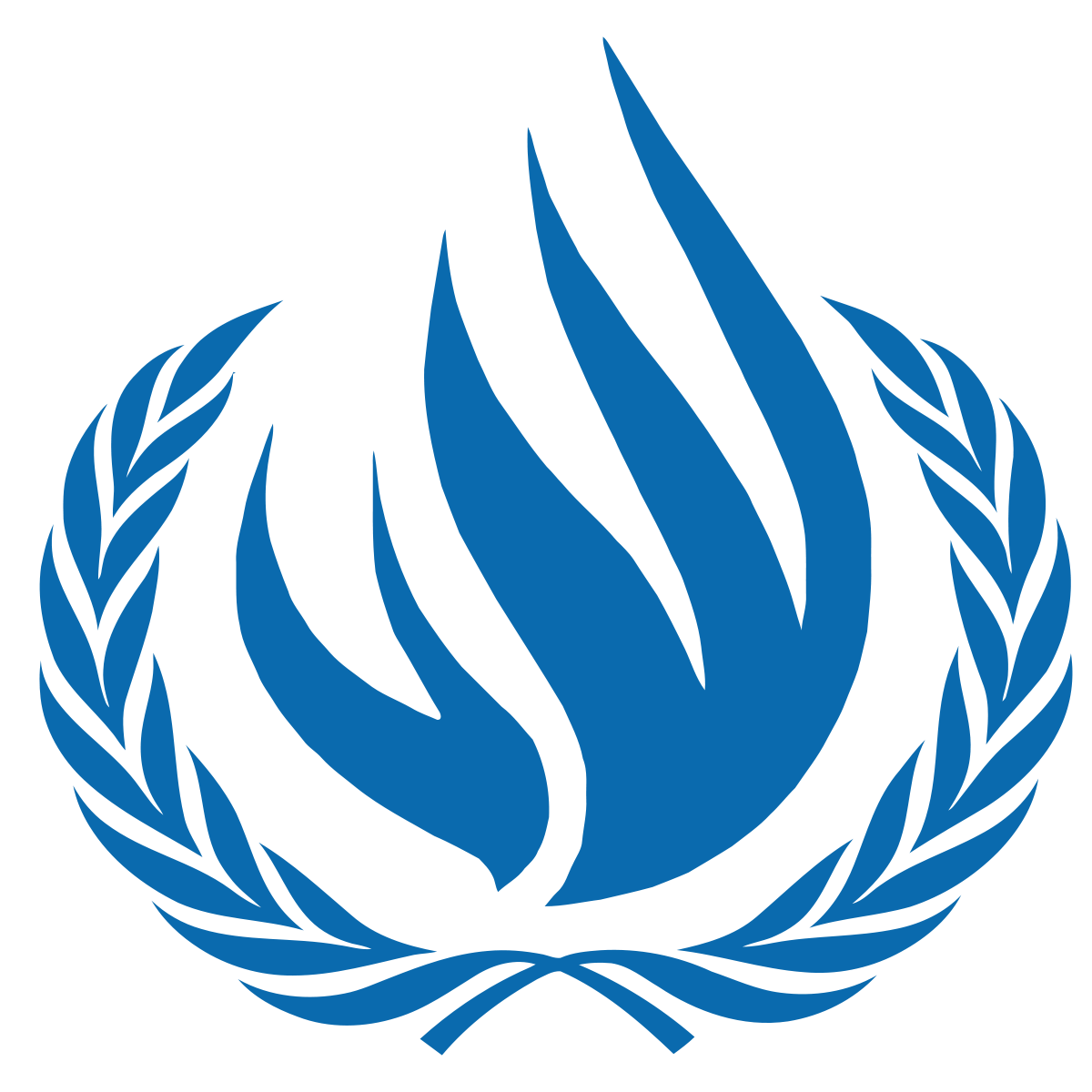 On 26 October 2020, the Centre for Civil and Political Rights held the informal briefing of Kyrgyz non-governmental organisations with UN Human Rights Committee members.

Over 20 members of Kyrgyzstan’s civil society participated in a constructive dialogue that covered a wide range of issues pertaining to the current situation with implementation of the International Covenant on Civil and Political Rights, ratified by the nation in 1994. The issues discussed included non-discrimination issues, equality before the law, freedom of speech, peaceful assembly (including use of military against protesters) and association, implementation of the Committee’s decisions, rights of LGBT people and people with HIV, prevention and investigation of torture and others. Following civil society participants’ presentations, Committee members received more detailed information during the session of questions and answers. NGOs raised the issue of the impact of the COVID-19 pandemic, including violence against women, freedom of speech, including journalists, medical workers and activists. Participants also discussed the effect of the recent major political changes that have taken place in Kyrgyzstan following mass protests after the parliamentary elections and president’s resignation in October 2020.

The meeting was aimed at informing the Committee members on the key issues faced by Kyrgyzstan in relation to implementation of the International Covenant on Civil and Political Rights. The briefing was held in the context of the Committee’s 130th session that is currently taking place, during which it will adopt the list of issues* for Kyrgyzstan’s periodic report**.

*A list of issues is a series of questions adopted by the UN Human Rights Committee upon studying the country’s periodic report and other submissions. They typically tackle the issues related to civil and political rights that are considered most topical by the Committee.

**A periodic report is a report that is submitted to the UN Human Rights Committee by the government of a State Party to the International Covenant on Civil and Political Rights that covers its implementation of the named Covenant. Based on the State’s report and other submissions, including those of NGOs, as well as constructive dialogue held in Geneva during its sessions, the UN Human Rights Committee issues Concluding Observations containing recommendations on measures to be taken by government for further implementation of the Covenant 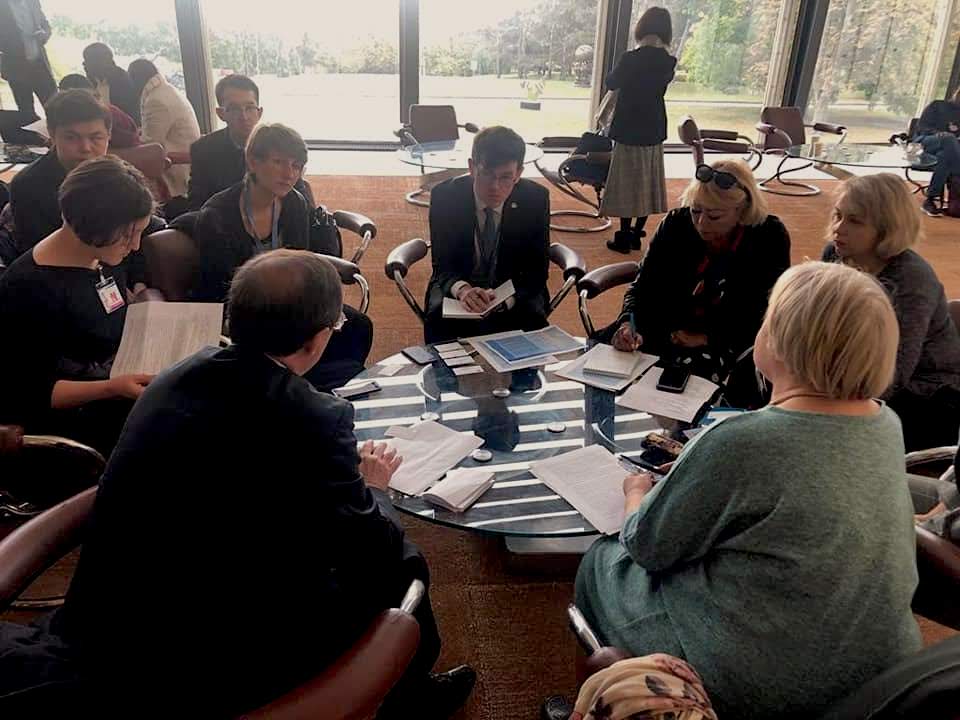