Kenya probed on their domestic policies concerning excessive Use of Force, the Right to Life, GBV and LGBT Rights 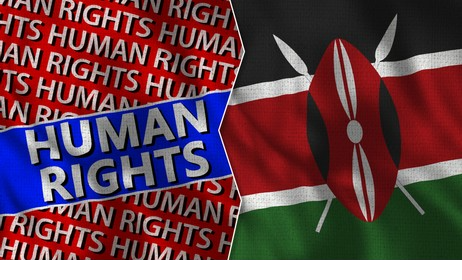 On the 9th, 10th and 11th of March 2011, Kenya underwent its fourth periodic review by the Human Rights Committee on the implementation of the ICCPR. The head of Kenya’s Delegation, Ms. Njau-Kimani assured the Committee that since the third periodic review of Kenya in 2012, the Government has attempted to develop effective follow-up mechanisms to implement the recommendations of this Committee and other human rights bodies.

The head of Delegation stated that the Government has been committed to upholding the highest human rights standards and has attempted to adhere to the constitutional and accepted human rights principles which has the foundations of dignity, respect and a peaceful society. Aiding this attempt, the access of justice has been enhanced with the establishment of 39 High Court stations throughout the country, which has helped to decentralise the Court of Appeal. In a landmark ruling, the Supreme Court has officially declared that the mandatory sentencing of the death penalty went against the right to a fair trial. This was a huge step in the right direction.

In the Delegation's opening statement, they mentioned that the Government have taken legislative measures in promoting equality and tackling discrimination in multiple forms. With this, women and men now have access to equal inheritance rights, intersex persons may now register their status and people with disabilities now have equal opportunity and improved access to rehabilitation services. Other legislative measures that have shaped the private and public sectors of Kenya, are the legal reforms in combatting corruption through various comprehensive frameworks.

Lastly, Kenya admitted that their realisation of human rights has recently been undermined due to the onset of the COVID-19 pandemic. The introduction of curfews, lockdowns and limitations on the enjoyment of civil and political rights has had an impact on the protection of fundamental rights. This had a negative impact on gender-based violence, use of force with police and the access to justice in courts.

Excessive Use of Force by Law Enforcement Officers

The Committee have welcomed the recent measures taken by the State party to prevent the illegal use of force with the establishment of the Independent Police Oversight Authority, which set out the conditions as to when law enforcement may use force. But additional information is needed as to why the prosecution rate of law enforcement officers that use excessive force, is so low. As well as what steps is the Government taking in order to prevent enforced disappearances amongst the Kenyan society.

The Committee have been made aware of reports of torture, ill-treatment and extrajudicial executions committed by law enforcement officers – especially during the 2017 elections. Thus, how many of these officers have been prosecuted, what steps are being taken to prevent such future violations and what is Kenya’s plans to assess their Witness Protection Agency policies for those that come forward to report such crimes.

The Delegation responded by claiming that when reports of excessive use of force by law enforcement are made in terms of torture, sexual assault or extrajudicial killings committed by law enforcement officers, that this is then addressed by the Public Prosecution. Most of these allegations, claim to be still under investigation and review.

Furtherly, the claims of extrajudicial killings by law enforcement officers have been dealt with, as there are supposedly 76 cases pertaining to such crimes, that are pending before the Kenyan courts. There are several procedural requirements that need to be met before these prosecutions can move ahead – such as securing witnesses and forensic evidence.

The Committee commended Kenya on their abolishment of the mandatory death penalty but would like to know what measures have been adopted in the implementation of this Supreme Court decision into the penal code and what steps are being taken towards the wholesale abolition of the death penalty. Furthermore, the Committee queried the Delegation as to when the ratification of the Second Optional Protocol to the Covenant, which is aimed at abolishing the death penalty, would be done.

The Delegation have revealed that there has been a task force made responsible for the reviewing of legislation in light of the Supreme Court of Appeal decision in 2017. No comment or statement was made on ratifying the Second Optional Protocol. 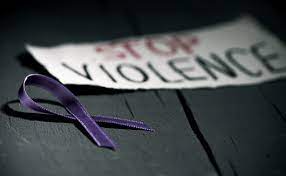 The Committee started off the session by requesting further information as to how the Government has addressed the sexual and gender-based violence that was linked to the 2017 election-related disturbances and questioned if the law enforcement officers that committed these offences, have been held accountable. Furthermore, the Committee would like to establish as to what reforms have been implemented to improve the manner in which courts are treating victims of such violence and what are the limitations to their access to justice.

Additionally, the Committee have asked for more information on how the State party plans to adopt legislation to eliminate the female gender mutilation issues in the region, in order to curb these violations against women. These practices are also widespread amongst children, below the age of consent. The Committee would like the State party to address how they were planning on eliminating this epidemic.

The Kenyan Delegation have informed the Committee that there are rehabilitation centres for victims of gender-based violence and that there are annual awareness-raising campaigns against such violence. Efforts have also been made to set up a platform where victims could gain access to support services. They have re-affirmed the Committee that these efforts need to be complied with by both men and women in Kenya.

The State Delegation responded by stating that there is an Act on the Prohibition of Female Genital Mutilation, as this practice was contrary to international customary law and was declared null and void.

Failure to Protect the LGBT Community 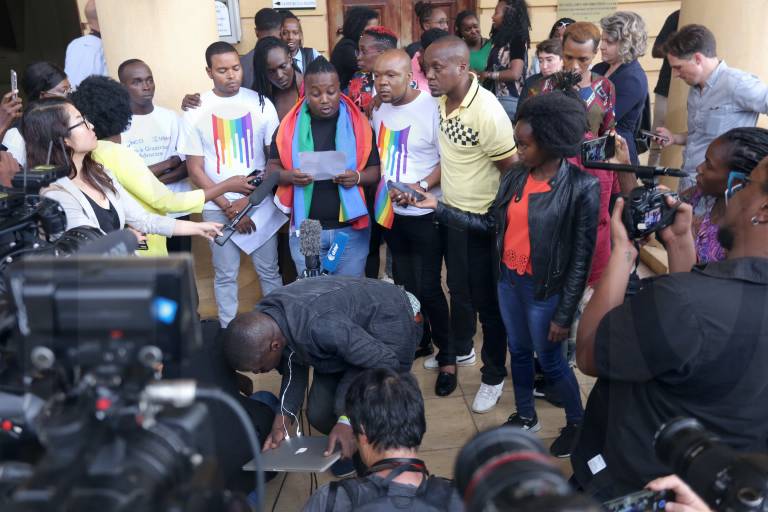 The Committee commended Kenya for their improvements of the human rights situation for the lesbian, gay, bisexual, transgender and intersex persons in Kenya – but have also recalled that there have been several setbacks in this area. Thus, the Committee probe into whether Kenya had any plans on decriminalising homosexuality or consensual same-sex sexual activity. The introduction of legislation to prevent discrimination on the basis of sexual orientation or making more conscious efforts to allow for social acceptance of the LGBT community would be appreciated, and the Committee would like to know which steps are being taken to end this stigmatization.

Lastly, it has come to the Committee’s attention that intersex children in Kenya were often subjected to gender mutilation or non-urgent irreversible surgical procedures – without knowledgeable consent. This has often led to social stigmatization, infanticide or abandonment of these children. The Committee would like the Delegation to declare some form of plan or policy to put an end to these harmful and cruel practices.

The Delegation informed the Committee that there has been a task force put into place that have recently recommended that no surgery should be performed on an intersex person without the Ministry of Health having ensured that the proper care and protection is afforded to that person. The Kenya Medical Practitioners and Dentist Council have been tasked to develop protocols for the surgeries and hormone treatment of intersex children.

The Government has assured the Committee that they do not condone discrimination on the basis of any kind – but that Kenyan society ‘lacked the appetite’ to legalise same-sex conduct. Moreover, they have claimed that the Constitution does not discriminate against person’s on the basis of sexual orientation as all the provisions refer to “any person” or “any male person”.

You can read the Concluding Observations here. 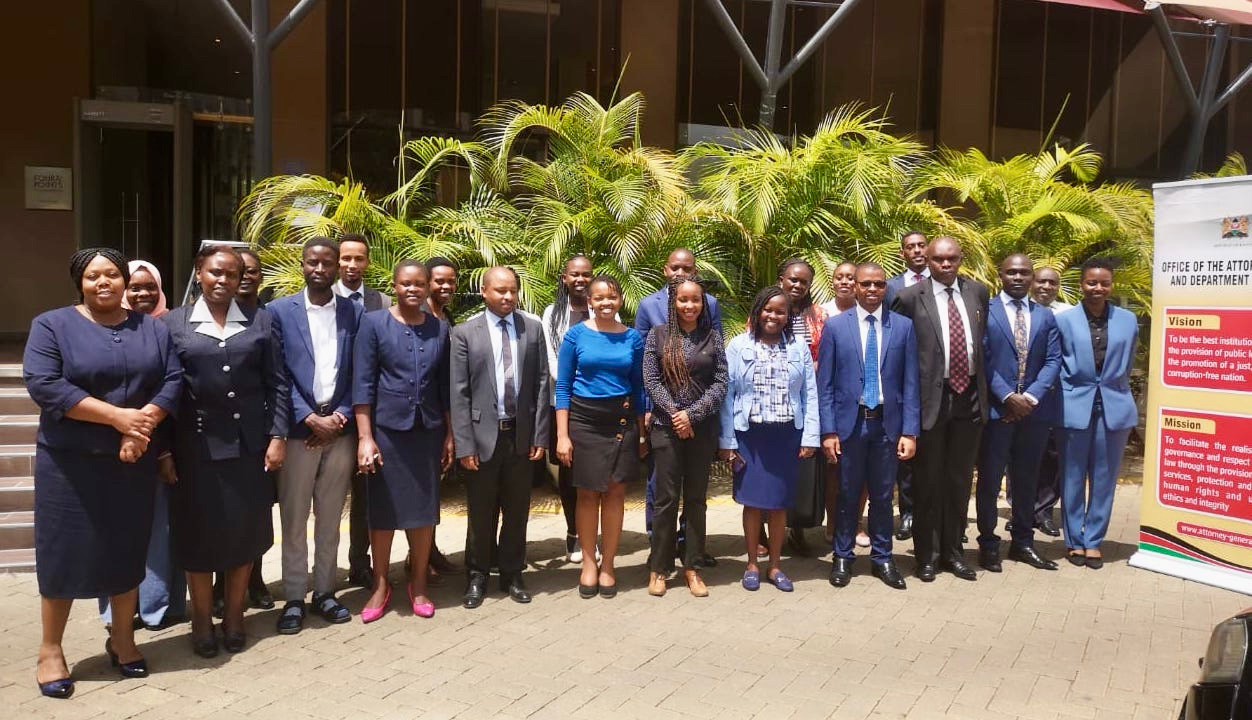 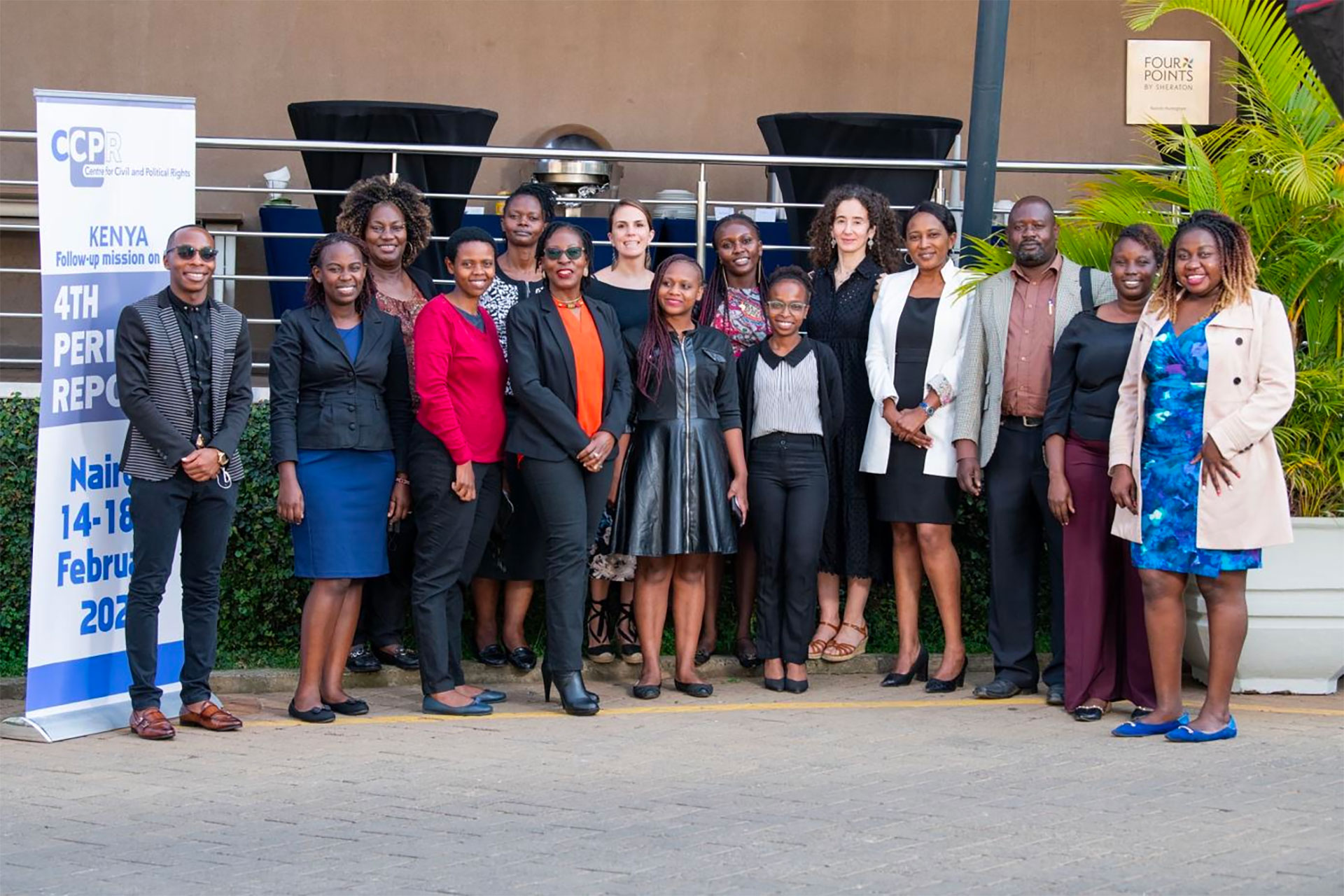 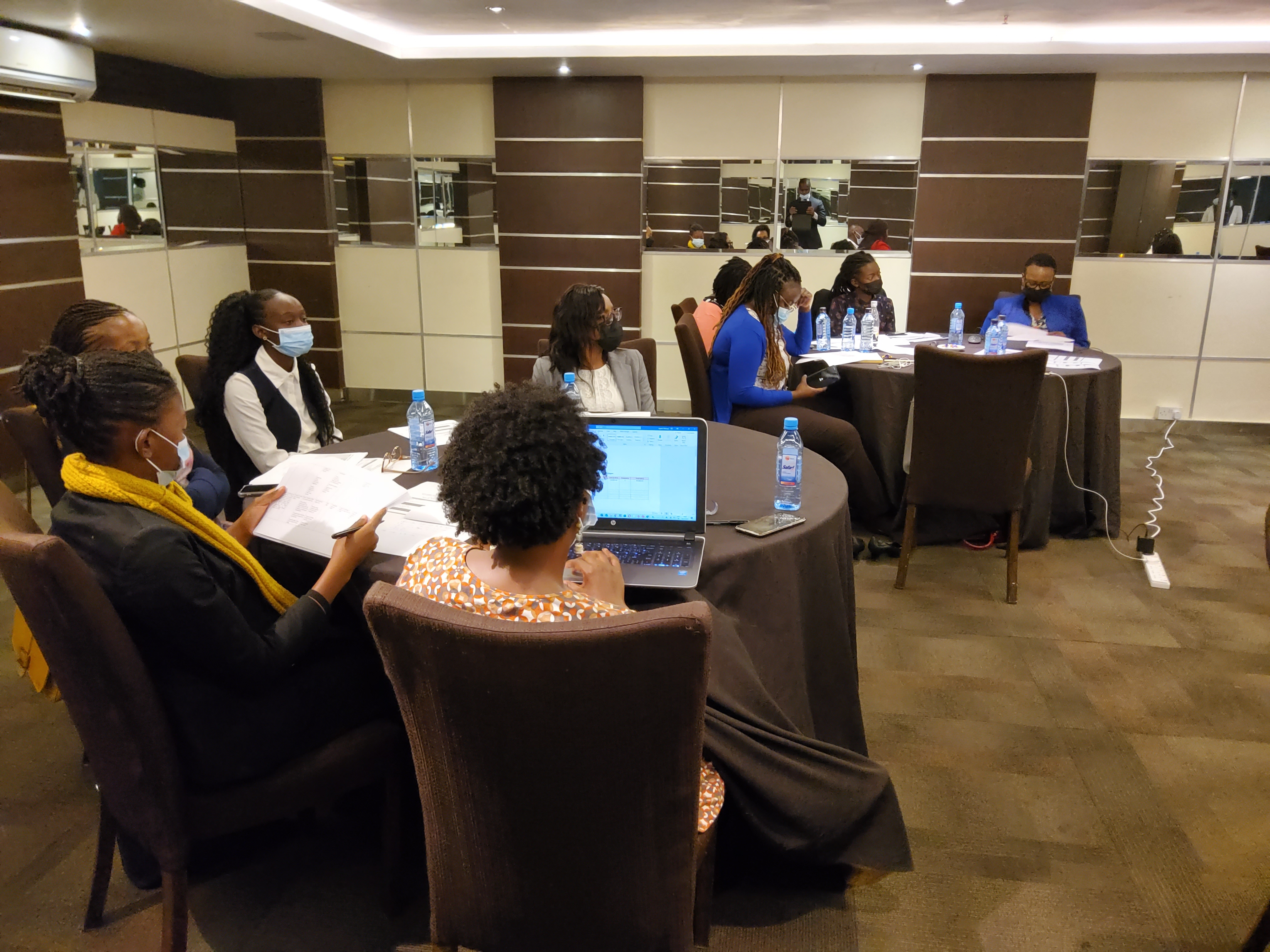 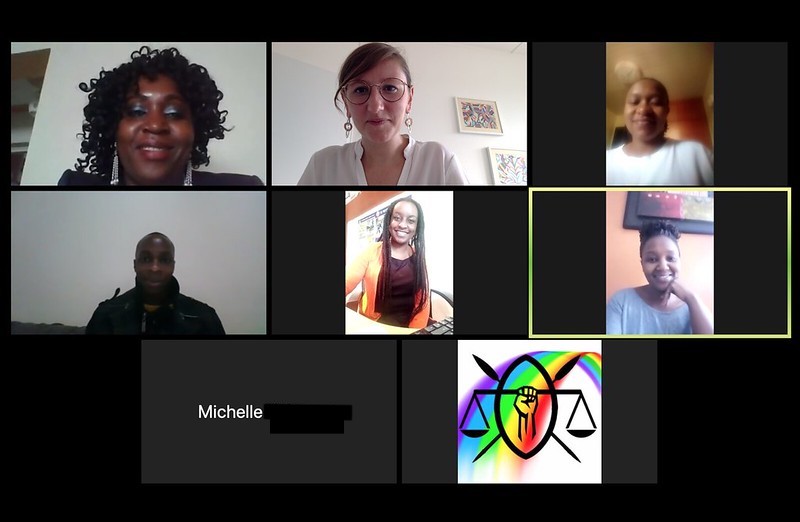 A series of webinars to prepare Kenya’s fourth review