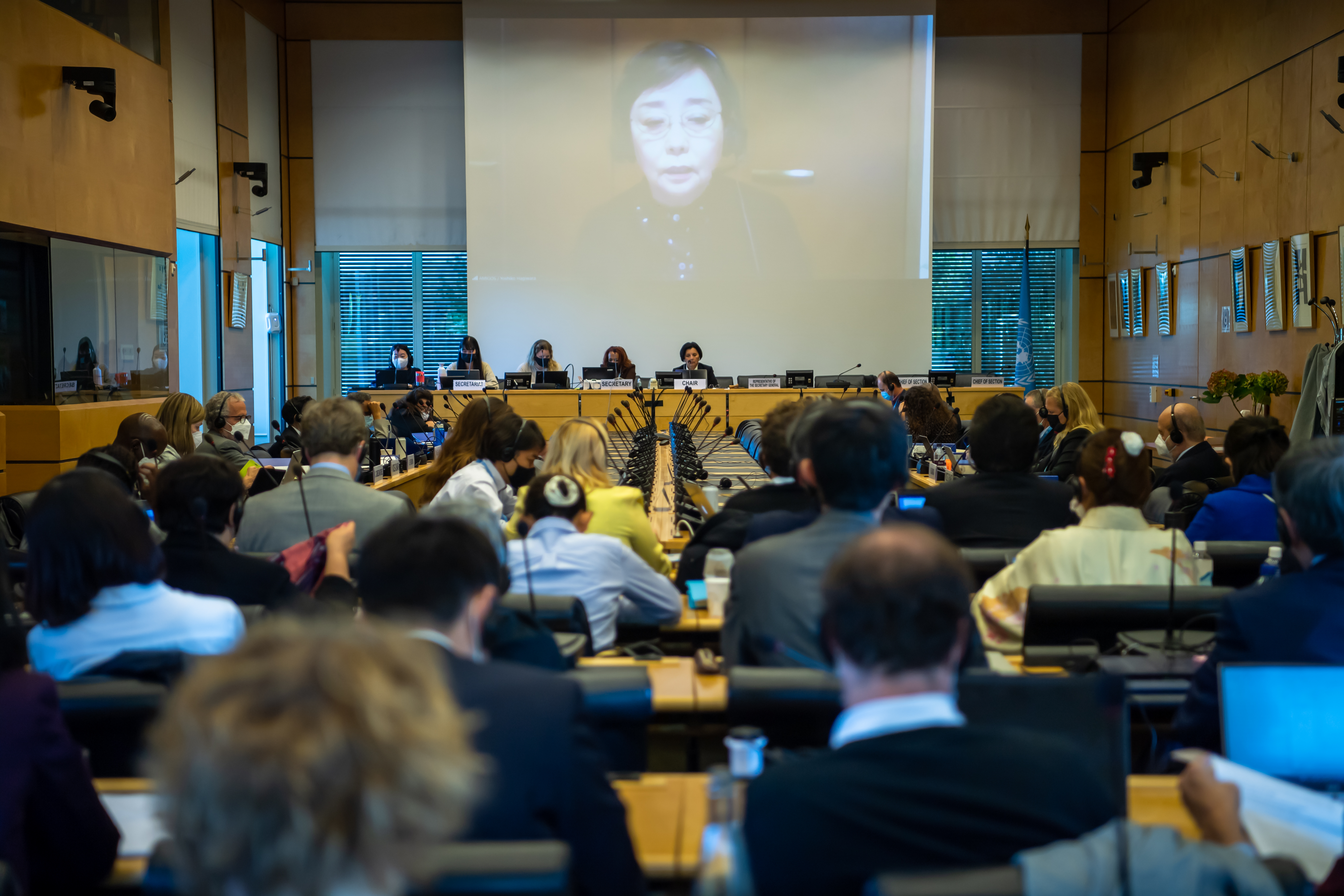 The Committee reviewed six countries on the application of the ICCPR, two of them without a State delegation, while the dialogue with Haiti was postponed.

State reviews of six countries and adoption of LOIs

The Committee also adopted the List of Issues in relation to the Islamic Republic of Iran, Kuwait, and the Bolivarian Republic of Venezuela.

After two postponements, the Human Rights Committee went on and considered the eighth report of Russia in the absence of the State delegation. The review of the report was initially scheduled to take place in the 134th session, but it was postponed to the 135th session, in which Russia requested a postponement once again.

Follow-up to Concluding Observations and Views

The Committee adopted a report on Follow-up to Concluding Observations concerning Algeria, Angola, Bulgaria, and Vietnam.

The reports on Follow-up will be available soon here.

The Committee adopted 63 decisions on individual communications. From these, 19 cases were decided on merits (all with violations), 5 cases were declared inadmissible, 10 cases decided on the admissiblity, and 29 were discontinued (9 with satisfictory settlement).