Nigeria: concerns over respect of ICCPR when combating terrorism 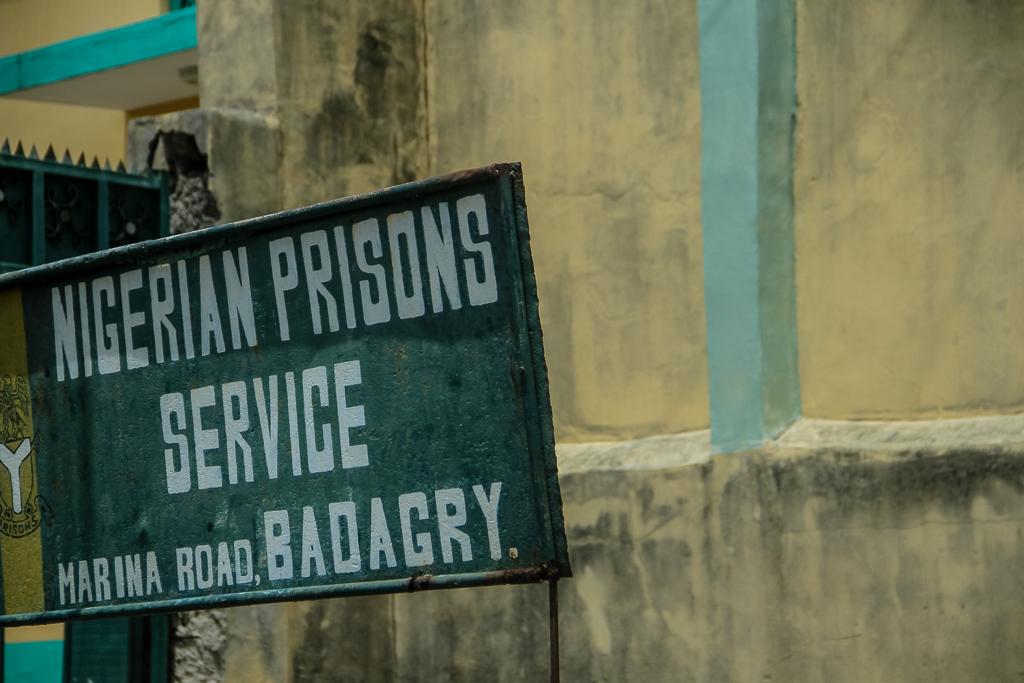 On 3 and 4 July 2019, the Human Rights Committee conducted Nigeria’s second periodic review in the absence of the State’s report. The State delegation began the review by apologizing for Nigeria’s inability to submit its report, but stressed the State’s commitment to respect and implement human rights within its territory.

The Committee was most concerned about the measures the State has taken as a response to the terrorist activities taking place on its territory. The Committee mentioned that even though such measures are necessary, they should be in compliance with the Covenant’s provisions. The Committee also discussed the serious threats to maternal health in Nigeria. Moreover, the Committee raised concerns about corruption in Nigeria, in particular in oil and petroleum industries. In this regard, the Committee asked about the protection of whistle-blowers and required the State to provide detailed information and statistics on their fight against corruption.

The webcast is available here: part one and part two.

"The Nigerian Constitution does not allow for derogations from certain provisions relating to life, dignity and liberty. However, according to the information we received, arrests without warrants were carried out during the state of emergency in 2013. "

Surveillance and Freedom of Expression

The Committee raised concerns regarding internet shutdowns and blocking of websites and mentioned that the current counter-terrorism provisions, such as the Terrorism (Prevention) Act and the Cybercrimes Act of 2015 provide for broad authority with respect to surveillance measures. The Committee also expressed its concerns regarding the sanctions imposed on individuals due to the contents they posted on social media. The Committee mentioned that these sanctions have created a chilling effect among the population, and journalists in particular.

The delegation did not provide detailed information in this regard, and generally mentioned that freedom of expression is respected in Nigeria. Unfortunately, the delegation did not go through specific counter-terrorism measures in their provisions that allow for limitations on access to internet.

The Committee also flagged concerns on LGBT rights, as many acts, including the mere support of LGBT community, are criminalized and severely punished. In particular, after the adoption of the Same-Sex Marriage (Prohibition) Act, harassment and violence against LGBT persons has increased as well as the number of arrests and detention of young people based on their actual or perceived sexual orientation and gender identity.

The Committee also expressed concers about discriminatory legal provisions and practices against women, including with regard to the transmission of nationality, polygamy, repudiation, adultery and inheritance rights in the states that apply sharia law, and discriminatory traditional practices.

The State delegation mentioned that LGBT issues are a “red line” for the Nigerian government. The delegation also mentioned that there are 250 ethnic groups in Nigeria, and if some customs deny inheritance to women, it should not be generalized to the whole population. Moreover, the delegation said that since Nigeria is a federation of states, the government cannot interfere with many domestic affairs, and impose obligations on them. Members of the Committee reminded the delegation of the country’s legal obligations according to ICCPR as a whole, and the fact that domestic divisions within the State, does not justify their lack of compliance with the regulations.

The Committee raised serious concerns with regard to reproductive health among women, since maternal mortality in Nigeria is one of the highest of the world, in particular in rural and poorer areas. The Committee mentioned that there have been some reports of women giving birth in detention, because they did not have sufficient financial resources to go to a hospital. The Committee asked the delegation to provide detailed statistics, and information on the funds allocated to combat these challenges and make sure that everyone has access to adequate health services and contraceptives. As voluntary termination of pregnancy is considered as a crime, punishable by imprisonment in Nigeria; the Committee asked whether such punishments have actually taken place in practice, and whether there have been attempts to amend the regulations, at least when the health of the mother is at risk, or in cases of pregnancies resulting from incest or rape. The Committee also asked about the steps taken to prevent and eradicate sexual violence against women, forced marriages and female genital mutilation.

The delegation mentioned that they have designed some programs to deter violence against women, through life saving interventions, providing trainings to service providers and enhancing sanitation. They mentioned that health centres are being constructed in local areas, and some local states provide free medical care to women.

The State party is requested to provide, by 26 July 2021, information on the following recommendations from the Committee's Concluding Observations: