Netherlands: different levels of ICCPR implementation in the four countries of the Kingdom of the Netherlands 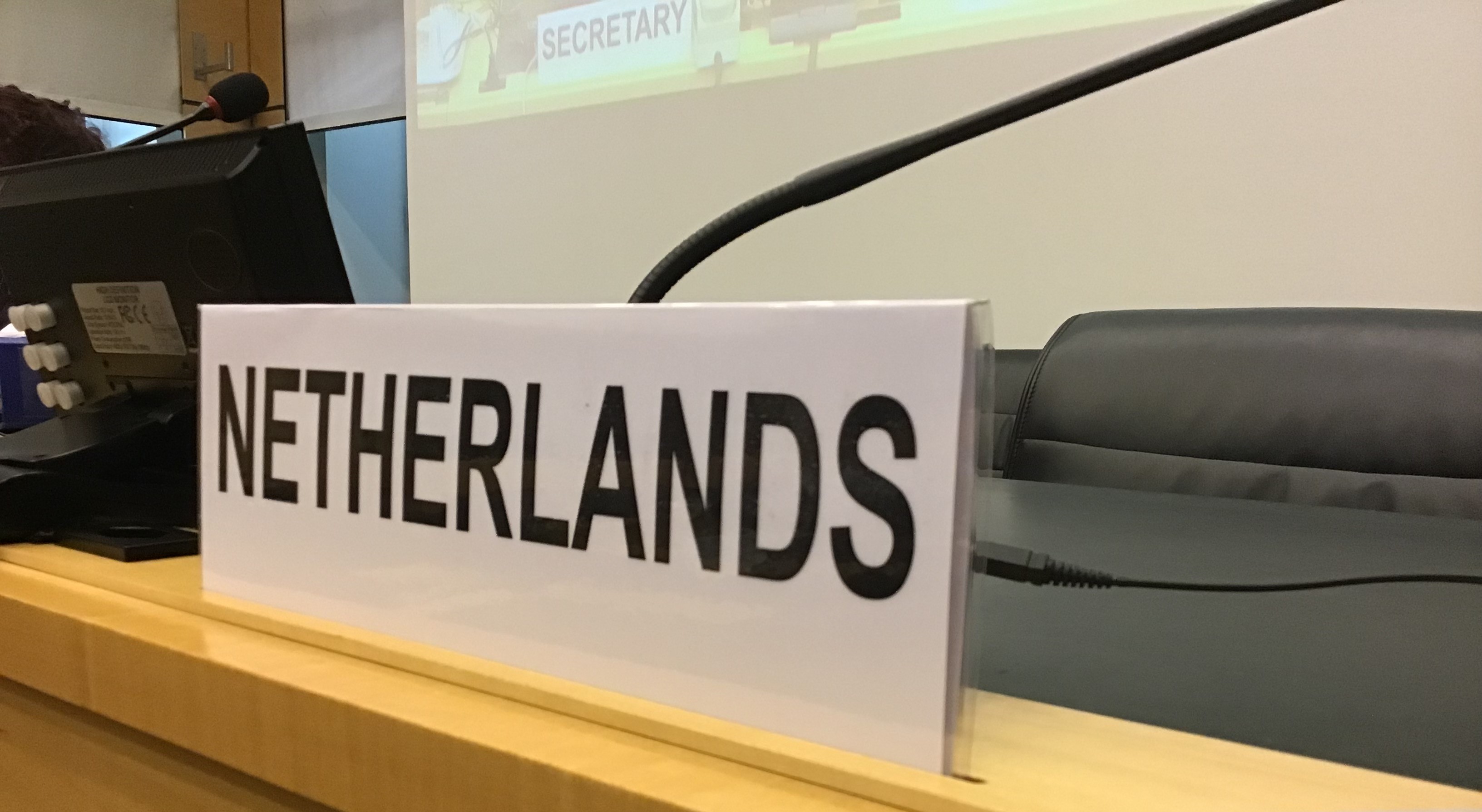 On 1 and 2 July 2019, the Human Rights Committee reviewed Netherlands’ fifth periodic report on actions the State has taken to implement the ICCPR.

The Committee was mostly concerned about the treatment towards refugees in Netherlands, threats against unaccompanied children in detention camps and inadequate shelters for undocumented women. The Committee also discussed racial discrimination issues and hate speech. In general, the constitutional and legal differences between the four countries’ regulations was a main point of concern when discussing different rights.

The webcast is available here: part one and part two.

"The Kingdom of the Netherlands consists of four independent countries: The Netherlands, Aruba, Curacao and Sint Maarten. Each country is autonomous in implementing the Covenant, and faces its own difficulties. "

- Member of the Delegation of The Netherlands

The Committee raised questions with regard to the legislative, policy and institutional framework to ensure equal protection of human rights in the four constituent countries of the Kingdom of the Netherlands.

The State responded that there are no legal differences between the countries. However, the extent of protection offered by those States, depends on their economic reality. The countries have to make sure that their protection policies are in line with the ones of the Kingdom. They may not be parties to the same treaties, but they have to guarantee that they all apply the same regulations.

The Committee requested more information regarding the steps taken by the State after multiple earthquakes took place in Groningen caused by gas extraction. The regular earthquakes have a considerable impact on the enjoyment of numerous rights by individuals, including safety, right to privacy and family life, right to life and the rights of the child. The Committee asked whether the State had plans to decrease or stop the gas extractions that cause the earthquakes. Taking into account the long period of time that has passed since the earthquakes, the delegation mentioned that they will work harder to stop the gas extraction in east Groningen. They also specified that they are going to restore houses, schools and public facilities that were damaged by the quakes. They would also construct hospitals and other facilities based on earthquake proof standards in order to prevent future damages. It is worth mentioning that a recommendation has also been made by the Committee on Economic, Social and Cultural Rights in 2017 on the issue that, according to civil society, has not been implemented by the State yet. According to civil society, even though the earthquakes have been happening for many years, the State has not taken the necessary measures about it and it has been negligent about the situation.

The Committee acknowledged the progress that has been made with regard to refugee rights by the State, but serious concerns still remain. The Committee asked the State to provide more data on the number of asylum seekers that have been granted international protection.

The Committee was concerned about reports of forced returns of asylum seekers, whose application has been rejected, to countries where they might be subjected to torture, in breach of the principle of non-refoulement. It was also concerned by the substantial numbers of asylum cases and family reunification cases pending decisions.

The Committee also inquired about the legal definition of a safe third country and whether legal assistance is provided to individuals whose asylum applications have been rejected.

Other questions were asked relating to the low number of individuals who challenge these rejections in court, since many are not able to afford the costs, and are not familiar with the legal procedures.

The delegation with respect to refugee rights, replied that even individuals who have been rejected, have the right to a temporary stay, in order to provide them with an opportunity to challenge this decision. It was also mentioned that the notion of safe third country and its criteria are applied on a case-by-case basis, and the applicants can challenge the State’s decision in this regard. The delegation also mentioned that more resources are allocated to reduce the time for processing asylum applications.

The State party is requested to provide, by 26 July 2021, information on the following recommendations from the Committee's Concluding Observations:

The next report of the Kingdom of the Netherlands is expected by 26 July 2025.