According to different delegates involved in the process, it was a ‘very busy’ Council session. Once again, Myanmar was the top priority of the Council’s agenda, with three scheduled Interactive Dialogues (ID): (1) The first on the Independent Investigative Mechanism on Myanmar; (2) the second on the newly released Special Rapporteur’s report and the (3) third on the latest OHCHR report. However, the Council still limited itself to delivering statements and reports, with no concrete follow-up action in evidence to change the worsening situation on the ground.

Strong call by the Special Rapporteur

Summarizing the content of his latest report , the Special Rapporteur for Myanmar, Mr. Thomas Andrews, pointed out that, since his previous report, “conditions on the ground have gone from bad to worse to horrific”. He particularly highlighted the human rights violations against children, the militarization of aid, the presence of landmines and the worsening food crisis on the ground.  He also underlined that people in Myanmar are frustrated and disappointed by UN Member States that support the junta, or are said to support them but do not follow-up with concrete actions. In his words “clearly the international response to this crisis has failed and time has come for the international community to rethink the way it is not responding”. According to Mr. Andrews, there are several actions the international community can and should take to positively impact the situation namely: 1. Deprive the junta of support; 2. Form a “coalition of the willing” among Member States who support the reestablishment of democracy; 3. Mobilize more funding for the crisis (more than 80% of the UN Humanitarian Plan for Myanmar remains unfunded); 4. Reinforce protection and assistance for Human Rights Defenders (HRDs), and people who are fleeing the country for their own safety.

Mr. Andrews said he was “deeply moved by the power of people in Myanmar, who are showing what humanity at our best is capable of”, pointing out that “more and more people are standing up and becoming HRDs, something never seen in several years” and adding that they desperately need our support to bring about concrete changes. Member States in the room warmly supported his calls on several issues, particularly the need for unimpeded humanitarian aid, the need to reestablish accountability and reinstate the moratorium on death penalty, stronger actions to protect HRDs in the country and in exile and the imperative to cut any support to the junta.

Prior to the session, the Centre submitted its written statement on Myanmar, highlighting the issues of accountability, domestic justice sector and urgent need for stronger regional and international actions. During the session, the Centre actively participated in the three Interactive Dialogues mentioned above, presenting three strong oral statements asking 1. Which international and regional bodies should act upon the information and evidence collected by the IIMM? 2. Who should take strong leadership in creating firm international response to the crisis in Myanmar? & 3. What should be the priorities of the new High Commissioner to bring about stronger and coordinated actions from the international community on this crisis?

Meanwhile, the Centre is also working on an innovative data visualization project which will soon be available on the Centre’s website. The project is an analysis of all statements made by Member States during Interactive Dialogues at every Council Sessions since the coup including the 29th Special Session, and will produce tools to help stakeholders develop and carry out targeted advocacy. 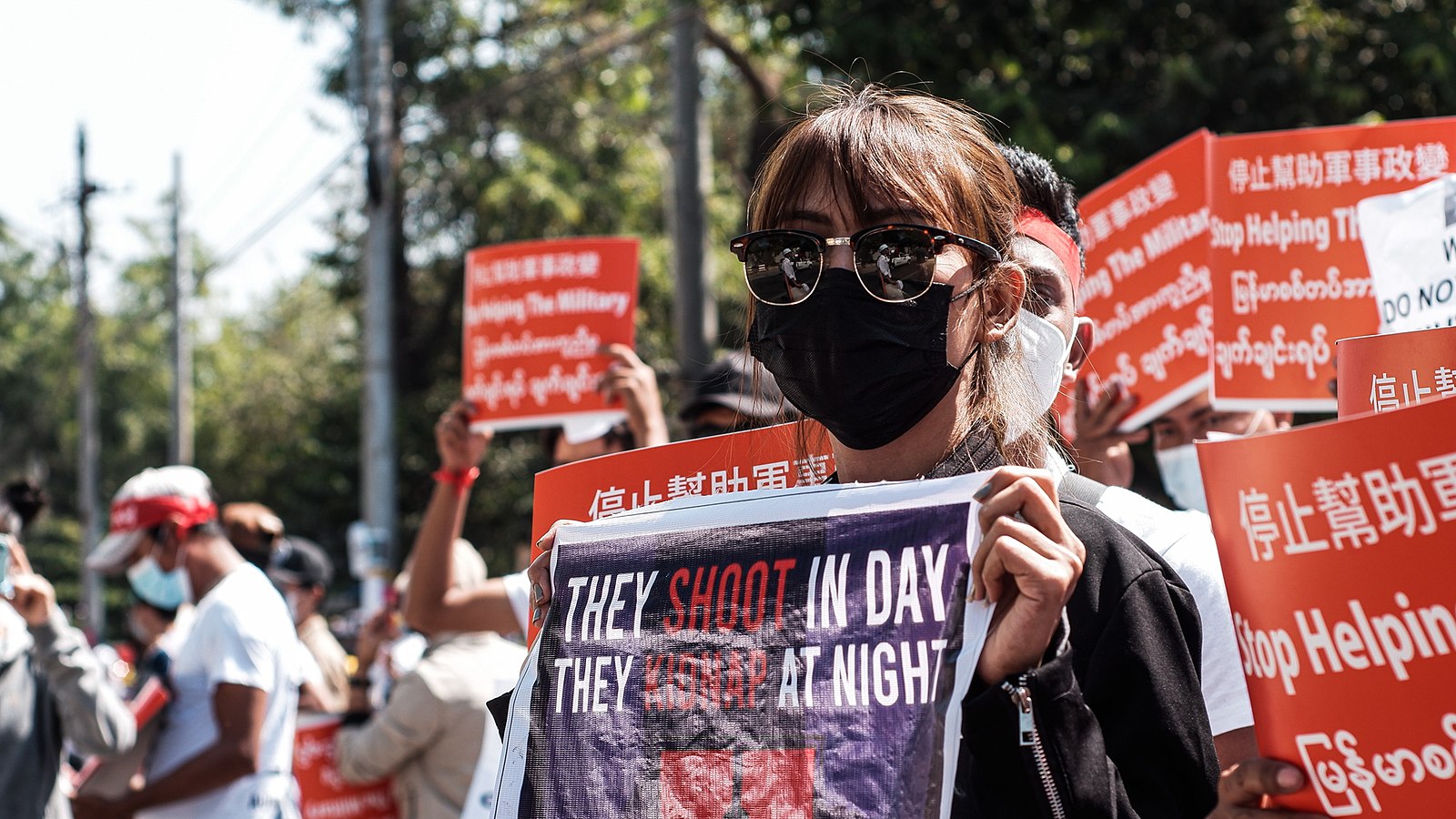 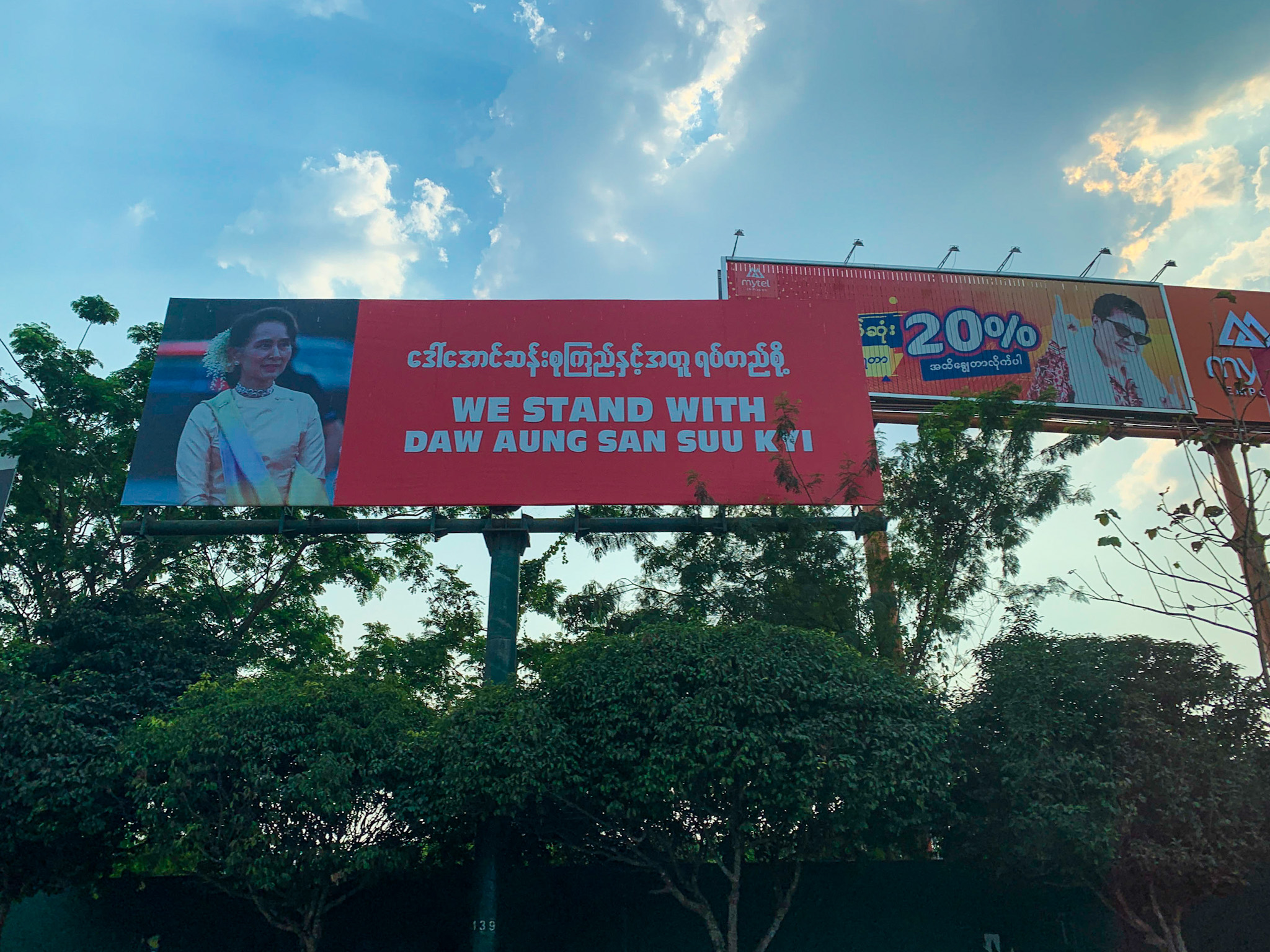