Overview of the 128th session 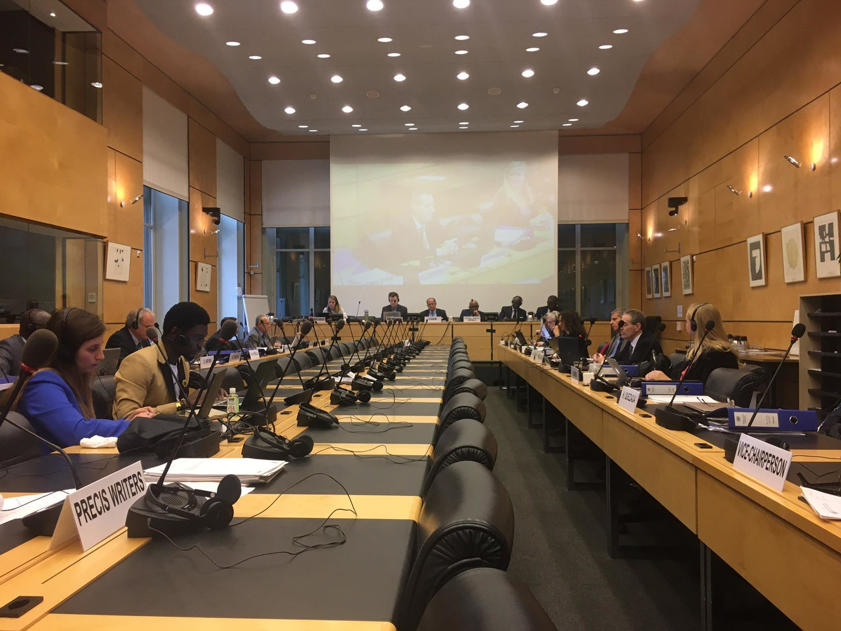 Due to the global outbreak of the COVID-19 virus, the 128th session of the Human Rights Committee was suspended after two weeks. As a result, the members of the Committee were not able to carry out all the planned activities: the follow-up evaluations were postponed, as well as further discussions on the draft general comment. The Concluding Observations of the reviewed countries were adopted and published as planned, as well as the Lists of Issues and some individual communications.

Examination of five countries and adoption of List of Issues

The Human Rights Committee reviewed the reports of five State parties on the implementation of the  ICCPR: Portugal, Dominica, Uzbekistan, Tunisia and the Central African Republic. Togo was scheduled to be reviewed, but the review was postponed to the July session.

The Committee also adopted the lists of issues in relation to Haiti, Kenya, Philippines and Sri Lanka, and the Lists of Issues Prior to Reporting in relation to Burkina Faso, Montenegro, Somalia, and the UK.

The Human Rights Committee adopted 43 decisions in the first part of the 128th session. 12 additional communications were postponed to the 129th session because of the suspension of the session. Out of the 43 decisions adopted, 21 were decided on the merits, 14 were considered inadmissible and 8 of them were discontinued. Of those decided on the merits, 3 were considered non-violations and 18 were violations of the Covenant.

The Human Rights Committee started the second reading of the Draft General Comment on Article 21 of the ICCPR, the right of peaceful assembly. The Committee heard oral interventions from States as well as other stakeholders, and discussed the first seven paragraphs of the draft.