The review started with an address by Ukraine, providing an overview of the measures taken to ensure the respect of the ICCPR, in particular on the topics of gender equality, violence against women, protection of the child, data protection, combating discrimination and corruption.

During both the first and the second day of review, Ukraine has been facing severe technical problems, starting with the bad quality of sound that prevented the translators to properly translate all the answers given by the Delegation, followed by issues as broken connection and inability of the delegates to connect to the session when it was their time to speak. As the problem turned out to be systematic, Ukraine decided to skip all the speakers with such technical problems and submit the required information in writing.

Such occurrence of technical issues is problematic for two reasons. Firstly, the technical issues have deprived the Ukrainian delegation of time which it could have been spent addressing the questions posed by the Committee and therefore prevented the delegation to properly explain all the efforts they have undertaken since the last review. Secondly, since the delegation will due to such technical issues submit most of their responses in writing, these will not be presented to the public and will remain visible only to the members of the Committee, who may or may not opt to include them in their Concluding Observations. The latter thus reduced the transparency of the work of the Committee.

Freedoms of speech and movement are not adequately protected 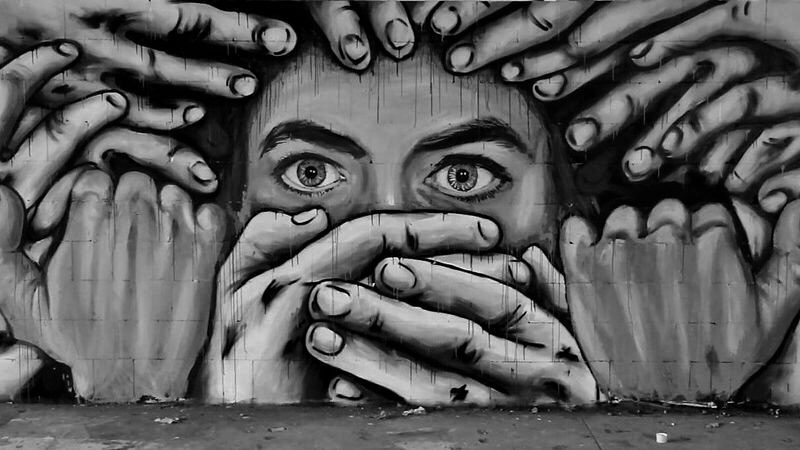 Among unanswered questions, the Committee members Mrs Vasilka Sancin and Mr Gentian Zyberi have inquired on how the derogations of ICCPR rights have impacted the freedoms of speech and movement, and have called upon Ukraine to comment how it intends to address these issues. The concern of the Committee members arose due to continued reports of intimidation, persecution and assults committed by various actors, including extreme right-wing groups, against journalists and human rights defenders, LGBTI and gender-activists. In addition, the lack of adequate safeguards in place, including judicial oversight, to ensure that restrictive measures on freedom of expression on national security grounds was also alarming.

Additional questions were also presented by the members of the Committee regarding the recent attacks on the groups that promote peaceful assemblies, including the attack on Women’s march on March 5 2021, and the lack of the adequate investigation of such attacks. The delegation of Ukraine underlined that the  instructions for the National Police and National Guard on handling violent attacks during peaceful assemblies were included in the National Human Rights Action Plan 2021-2023, yet did not address the excessive force still being used by law enforcement officers during demonstrations.

Last but not least, a question was also posed on the current safeguards in place to ensure that the surveillance and access to data by the law enforcement are in accordance with the ICCPR.

Equality and the protection of LGBTI rights in Ukraine 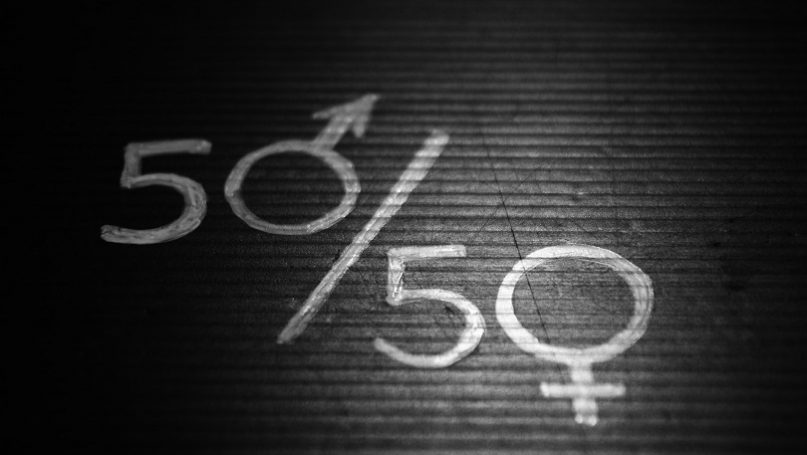 Despite the legislative initiatives taken by Ukraine to expand the grounds for discrimination in law to include gender identity and sexual orientation as protective grounds, the Committee remained concerned regarding the lack of a comprehensive anti-discrimination legislation and the lack of information from Ukraine on the steps taken to address stigma and discriminatory attitudes towards multiple groups, including ethnic minorities, LGBTI, internally displaced persons and persons with disabilities. That is why the Committee member Mr Gentian Zyberi raised the question on the measures taken by Ukraine concerning gender equality and the protection of the LGBTI community. In particular, he was interested in the number of convictions passed for such crimes and if there were none, what explains such impunity.

The delegation of Ukraine managed to respond regarding equality that the wage gap between men and women has shrunk by 20% and that the participation of women in decision making increased by 20%. A national strategy to ensure equal rights will also be developed, including a plan of measures.

In addition, Ukraine has also responded on combating domestic violence that it aims to establish a zero-tolerance approach and has for these purposes adopted the Act on Preventing and Combating Domestic Violence and a State Program. Its list of measures includes awareness-raising campaigns, creation of a register and a system of special support service, and training for all those working with the victims. In addition, free legal assistance is offered for domestic violence victims.

Concluding Observations on Ukraine's 8th periodic report were released on November 11 2021. The State party is requested to provide, by 5 November 2024, information on the implementation of the following recommendations made by the Committee:

Independence of the judiciary and administration of justice