Norway : Good track record but concerns about the rights of the Sami people, violence against women and asylum related issues remain 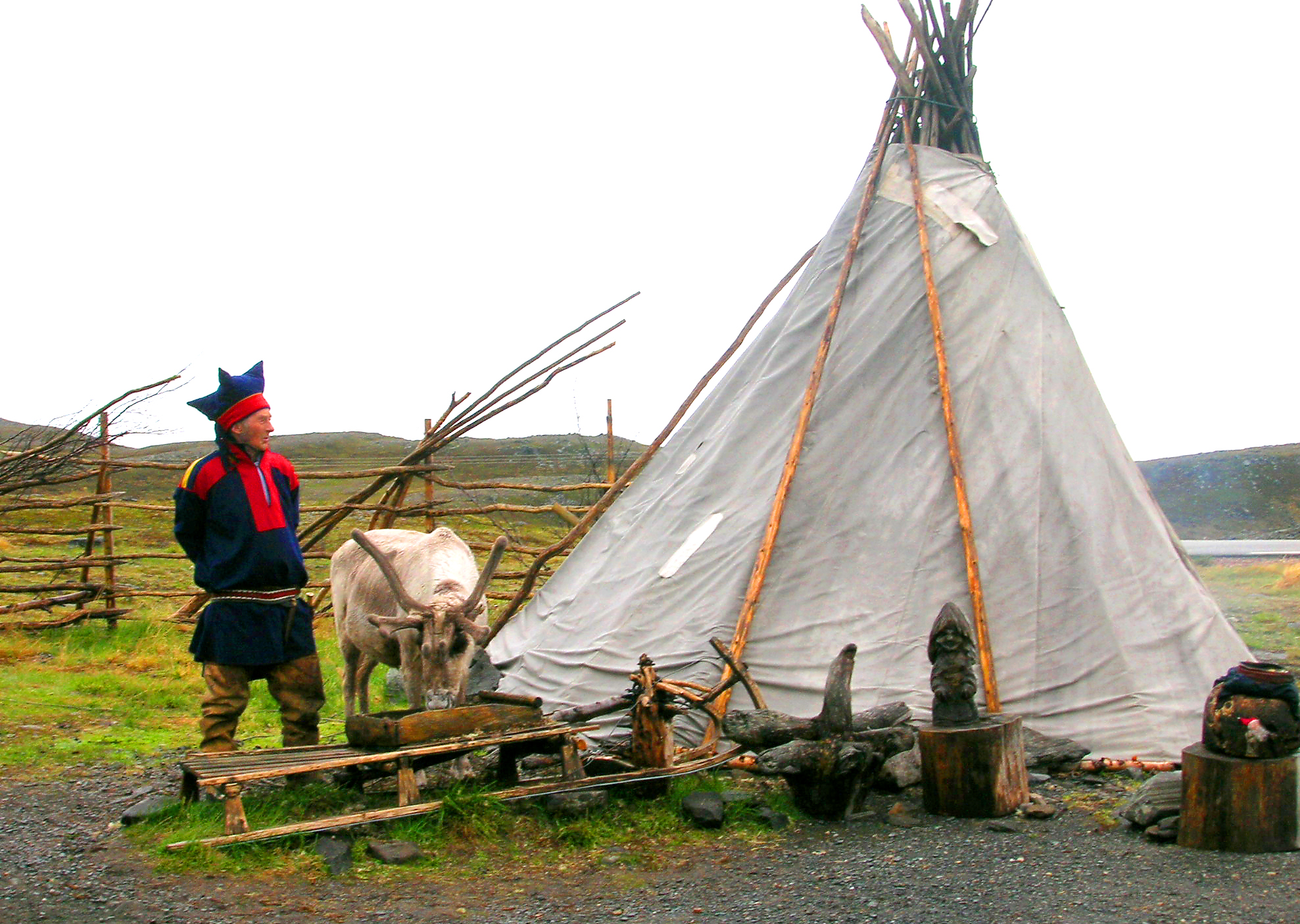 The seventh periodic report of Norway was reviewed by the Human Rights Committee on the 14th and 15th March 2018. Members of the Committee commended the State delegation for the detailed and comprehensive answers. Problematic themes were the rights of the Sami people and other minorities, violence against women and asylum related issues.

Other problems raised by the Committee were surveillance measures and their compatibility with the right to privacy, the lack of a proper legal basis for Electronic Convulsive Treatment to people with mental disabilities, free legal aid, right to counsel and access to courts and discrimination of persons with an immigrant background, in particular on the housing market and in employment.

The Committee regretted that Norway still has several standing reservations to the Covenant, but the State pointed out that these reservations cannot be lifted.

The webcast of the review is available here: part 1 and part 2.

"We recognize that immigration has a positive impact on the Norwegian society, however, large-scale immigration poses challenges to our welfare model. "

Violence against women, including sexual and domestic violence

According to Norwegian NGOs, 1 in 10 women in Norway have been raped. However, many rape cases are not investigated (80% of the reported cases is closed by the police), and of those that are, many end up with no prosecution. Of those that are prosecuted, 30% end with an acquittal. NGOs put forward several causes for this problem: firstly, many cases fall outside of the scope of the definition of rape. Secondly, there is a lack of resources for investigations. Lastly, the attitudes of police officers, judges and lawyers have to change.

The Committee on the Elimination of Discrimination Against Women recommended to Norway in October 2017 to amend the definition of rape in the penal code because many situations fall outside the scope. However, the delegation believed that the current penal code comprises rape, and the State does not have any plans to change it in the near future.

The Norwegian delegation stressed that the State is very concerned about the low number of cases of rape and domestic violence being reported to the police, which is estimated at 10% of the real number. It admitted the need to hold the perpetrators accountable and for more research on the reasons why victims do not report. Initiatives were taken to improve the visibility of this issue, including a campaign on the Internet targeted to young men and a new webportal on domestic violence and rape. The purpose is to have easy access to information about your rights and assistance.

Furthermore, Norway has now repealed the jury system in appeal courts, so that rape cases will no longer appear before a jury. It remains to be seen whether this measure will result in a decrease of the number of acquittals. Moreover, a study has been carried out about the quality of all stages of the investigation, which pointed to weaknesses in the system that can be improved.

Rights of the Sami people and other minorities

The Norwegian delegation stressed in its opening statement that Sami Rights are at the center of Norwegian decision-making. However, Committee members asked questions about free, prior and informed consent and the consultation process with Sami people in Norway, which should be regulated into a law to guarantee effective participation.

Moreover, the Sami languages are threatened because there is a lack of teachers and Sami children do not have a guaranteed place in Sami kindergarten schools, violating the right to be educated in their own language and culture. Moreover, Committe members stressed the need for Norwegian children to be taught the basics of Sami culture in schools. The delegation answered on this point that several subjects throughout the curriculum in Norwegian schools are about Sami culture. Lastly, the HR Committee stressed the importance of translation of official documents in Sami languages for the preservation of the identity of the people.

Lastly, the Committee expressed concern about other minorities, such as the Romani and Tatar people. It stressed that the State should ensure that the special measures taken to support these minorities, do not place them in an even more vulnerable position due to their increased visibility. This could provoke more harassment and discrimination. The dialogue with this group should be improved, and compensation schemes should be established for the assimilative policy that Norway endorsed in the past. The delegation explained that very few of these groups are organized in NGOs, and that there are great disagreements between those who are organized, and those who are not, which impedes the dialogue.

Asylum policies, including detention issues, unaccompanied minors and the principle of non-refoulement

The Committee members expressed concern about several aspects of the asylum policies of Norway : detention of migrants, the disappearance of high numbers of unaccompanied minors and the practice of returning persons whose ayslum status was rejected to places where they are tortured, including to Afghanistan, Iran, Uzbekistan and Russia.

Concerning the detention of migrants, no statistics are published, even though there is an obligation to report. The delegation clarified that detention is only used if the migrants and the asylum seekers are rejected and do not return voluntarily, and only if it is necessary and proportionate. If less intrusive measures are possible, they will be applied.

The NHRI has assembled statistics which reveal alarmingly high numbers of unaccompanied minor migrants who have disappeared from the reception centers. Committee members were concerned about this issue in relation with human trafficking. The number has even been increasing, which is connected to the fact that Norway gives them temporary residence permits until they are 18, but after their 18th birthday, they run the risk of being sent back. The delegation stressed that minors stay in the centers voluntarily with full freedom of movement, and in many cases they leave at their own will. The centres are obliged to inform the police, immigration and the welfare authorities when there are supicions of trafficking. However, the police often stand without information about the missing person, which makes it difficult to launch a large investigation. The delegation explained the measures taken to decrease the number of disappearances : increased funding, increased number and quality of staff and earlier settlement of unaccompanied minors.

Within two years, the State party should provide information on the following recommendations from the Committee´s Concluding Observations.