The Liberian Truth and Reconciliation Commission published a report in 2009, containing recommendations to redress violations. However, until today, their implementation has not been carried out.

At the 122nd Session, to be held from March 12th to April 06th 2018, the Human Rights Committee will review Liberia's initial report under the article 40 of the International Covenant on Civil and Political Rights (ICCPR). This review will be an opportunity for the Liberian State to take stock of the progress, but also the challenges related to the implementation of the provisions of the said Convenant. In accordance with the practice, this review will give the Civil Society Organizations (CSOs) the opportunity to contribute to the process by giving the Committee their appreciation of the implementation of the Covenant in the country.

It is with this in mind that a delegation of the Centre, composed of André Kangni Afanou (Regional Coordinator) and Wendy Abbey (Consultant) was in Liberia from January 16th to 18th 2018. This mission provided an opportunity for national NGOs to:

"I am strongly convinced that this review is a great opportunity for ensuring that Liberia transitions into a State that fully complies with international obligations and protection of the rights for all citizens."

The consultation provided a unique opportunity for identification of challenges and NGOs capacity building.

During the two-day workshop, the main challenges of Liberia in the implementation of the ICCPR were identified and should serve as a basis for the drafting of the civil society shadow report. These challenges include, inter alia:

For two days, human rights defenders in Liberia were grouped to participate in a workshop organized by the Centre. This has led to a better understanding of the reporting mechanism to UN treaty bodies in general and the ICCPR in particular. The importance of civil society participation has also been highlighted.

A synergy of actors around the review

The Center organized a series of meetings during which it was able to explain to the various parties the importance, not only to prepare their own contribution, but also to collaborate with others. This question was at the heart of the meetings between the Center and: 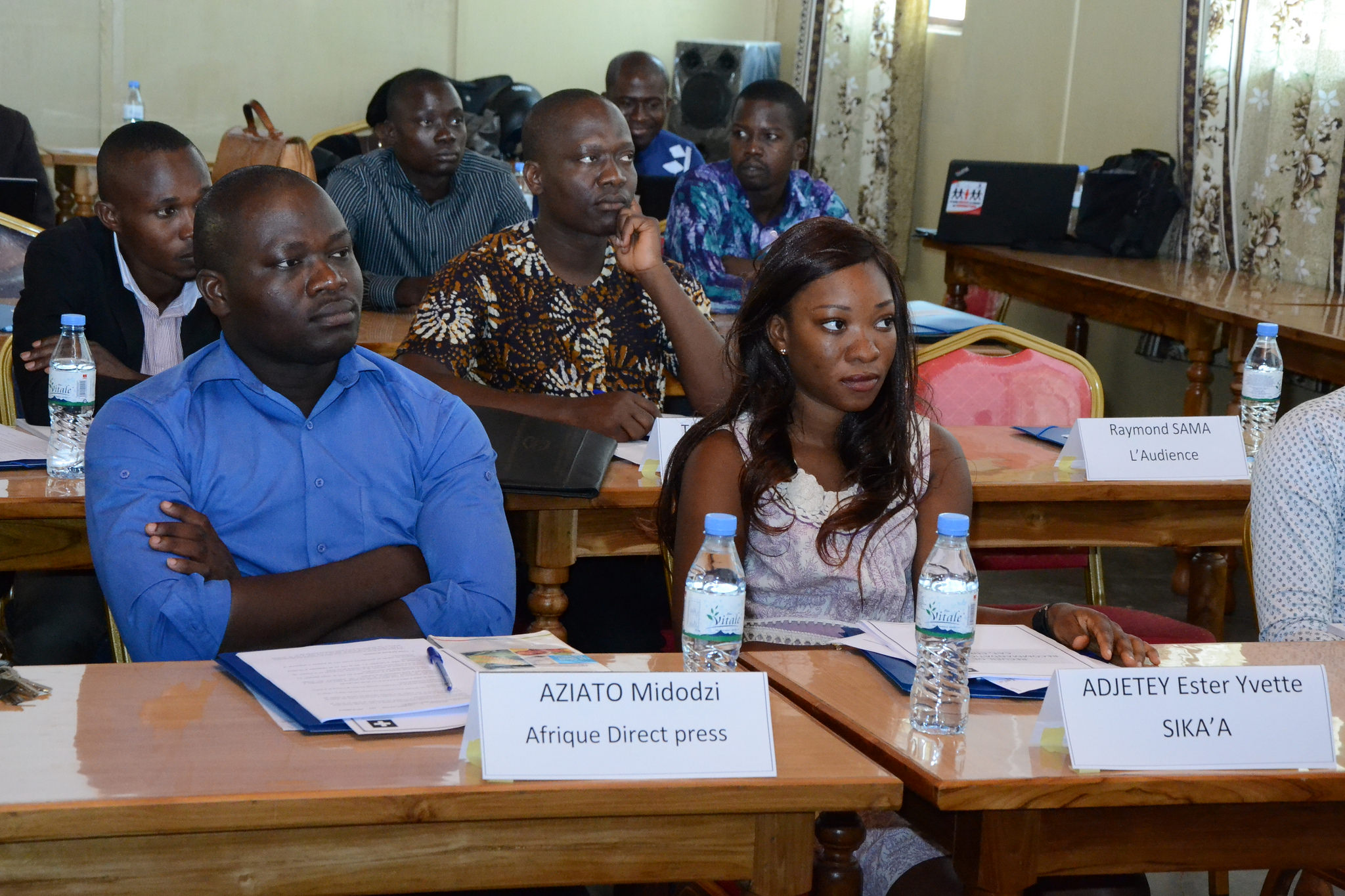 Improving the Human Rights dimension of the fight against corruption 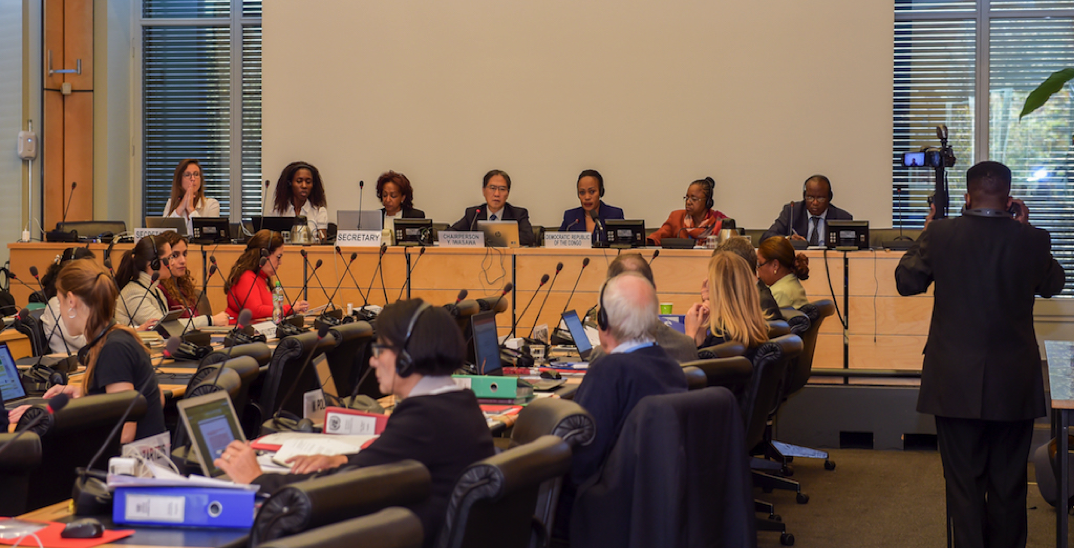 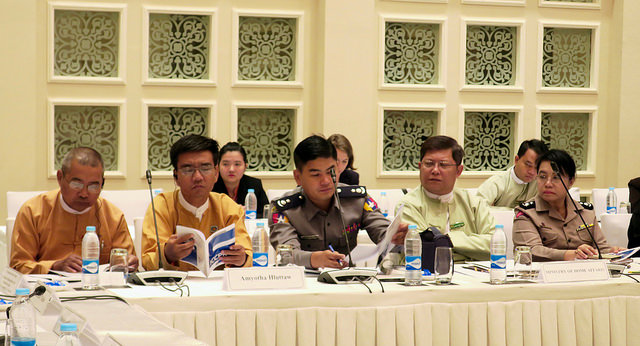