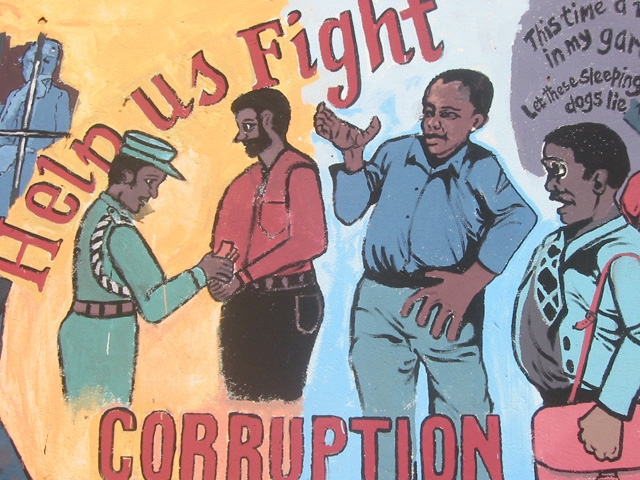 The UN Human Rights Committee examined the second periodic report of Angola on 7 and 8 March 2019. The State delegation emphasised their fight against corruption, nepotism, and organised crime.

The Committee’s biggest concerns included corruption within the government, the right to life and violence against women. Specific attention was paid to early marriage, polygamy and domestic violence.

Other issues that also received attention included the codification of the Covenant into domestic law, torture and ill-treatment by police, and the financing of the state’s Office of the Ombudsman.

The webcast is available here: part 1 and part 2.

The Committee urged the delegation to present data on prosecutions of powerful politicians for corruption, and information on how the state intends to address corruption among law enforcement and in the health sector. The delegation told the Committee that they are approaching corruption in an innovative way and presented several government officials who have been sentenced for corruption. Angola is also hoping to have their former president extradited from Portugal on corruption charges. According to the delegation, hundreds of investigations have been opened into different corruption cases with trials for high-level officials beginning soon.

The delegation was to inform the Committee on the consideration of a law protecting whistleblowers, whether new prosecutors were hired by the State to cover corruption cases as well as how prosecutors were linked to anti-corruption police units. The State’s plan to combat corruption, created with help from the UN Development Programme, includes a dedicated hotline to anonymously report cases of corruption. Prosecutors are independent and work in every province but there are also departments within government offices to confront corruption and raise awareness on the issue. The unit within the Public Prosecutor’s Office investigates the highest levels of corruption, while Criminal Investigation Services explore lower-tiered cases.

In their second round of questions, the Committee expressed concern over prosecuting corruption in the judiciary and actions the State has taken with the aim of reinforcing an independent judiciary.  The State is not aware of extensive corruption within the courts though they investigated all complaints, some followed by prosecutions. All Angolan judges and prosecutors are periodically updated on corruption cases. The delegation noted that the public prosecution service is headed by the Attorney General but is not connected to the government. The country has yet to revamp its court system, citing a lack of resources and different priorities as their reasoning.

The Committee complimented the State’s national action plan to confront domestic violence and inquired about its effectiveness and sustainability. The Committee also requested information on investigations and prosecutions into violence against women. The State delegation replied that Angola has no intention of ending their action plan and presented cases where perpetrators were sanctioned and victim protection programmes for those in need.

The Committee was concerned about the legality of polygamy and early marriage in the country as pertaining to their very old legal system combining customary and civil law. They inquired on progress made by the State’s campaign against early marriages. The State presented statistics on early marriage in Angola, adding that the government is currently debating a change to the law to raise the age of legal marriage from 15 for girls and 16 for boys to 18 years of age for both. The awareness campaigns throughout the country intend to dissuade parents from permitting early marriage. The delegation did not mention the practice of polygamy in their answers.

By 29 March 2021, the State party should provide information on the following recommendations from the Committee's Concluding Observations:

Excessive use of force and conduct of law enforcement officers