Overview of the 130th session 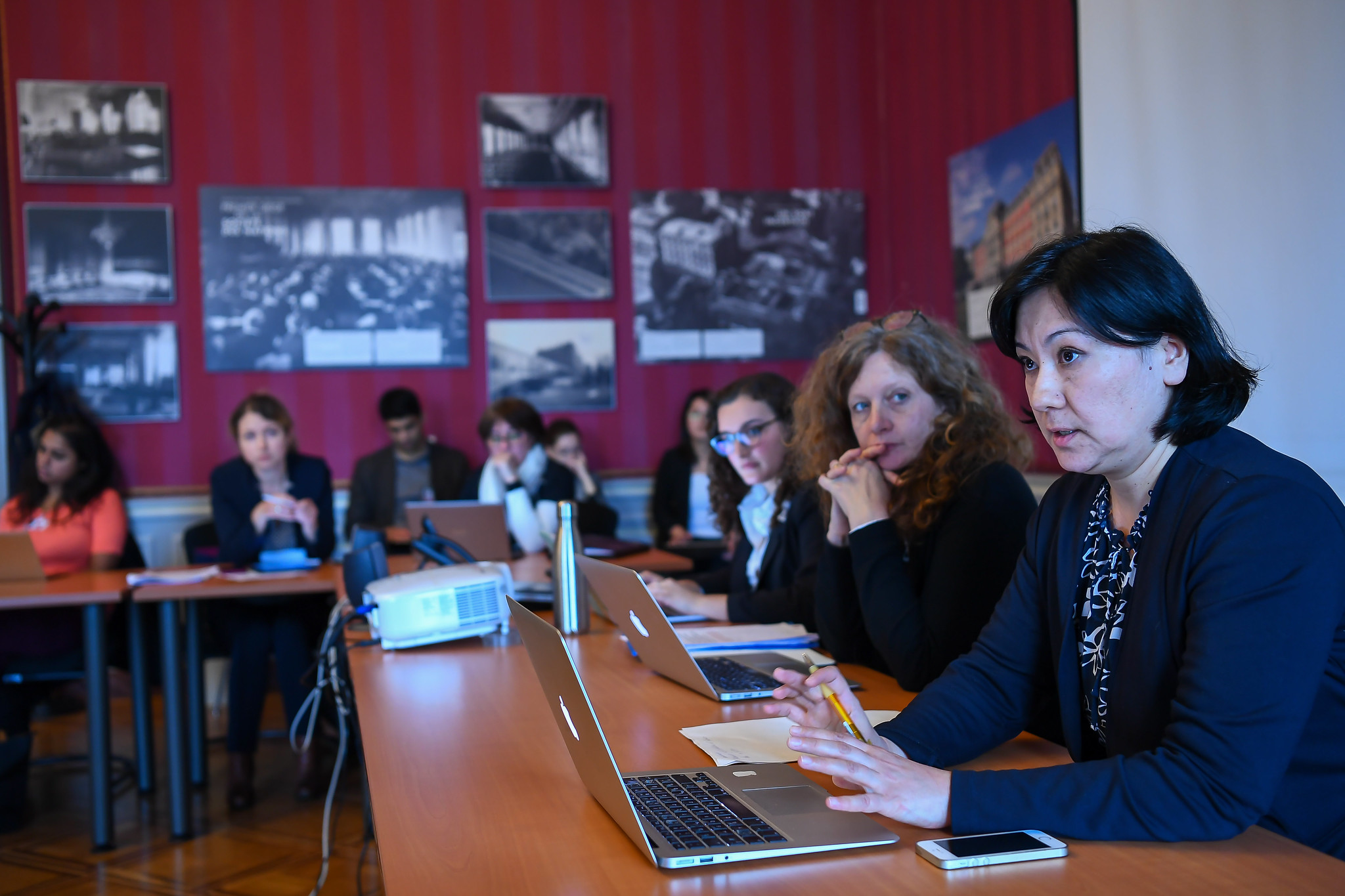 Due to the ongoing COVID-19 pandemic, the Human Rights Committee again met virtually to carry out its 130th session. No State party reviews were carried out, but the Committee successfully adopted follow-up reports, lists of issues and individual communications.

For the first time, the Centre organised briefings for civil society representatives with the Human Rights Committee ahead of the adoption of the List of Issues. These briefings were open to the organisations that had submitted an alternative report on Zambia, Zimbabwe and Kyrgyzstan, and were an occasion for members of the Committee to ask clarifying questions or to listen to some examples. We hope that this practice can continue and be expanded in future reviews.

Under the Optional protocol, the Committee adopted 64 decisions. Of the 64 decisions, 44 were decided on the merits (so called Views), 13 cases were declared inadmissible and 7 communications were discontinued. Regarding the cases decided on the merits, the Committee found violations in all 44 of them. In addition, five additional communications were prepared by the Petitions Section, but were postponed to the 131st session.

Adoption of Report on follow-up to Concluding Observations

The Committee adopted reports on follow-up to Concluding Observations of Eswatini, Honduras, Madagascar and Serbia.

In order to address the lack of State reviews during the pandemic, the Committee adapted its methodology to be able to review two States parties online. The online reviews in March 2021 will only take place should the in-person session not take place, and will be strictly on a trial and exceptional basis due to Covid-19.

The Committee held a productive online colloquium with the judges of the Inter-American Court of Human Rights, on issues of common interest, including the impact of COVID-19 on substantive and procedural work of the Court and the Committee; the right of peaceful assembly; and follow-up mechanisms for views under Optional Protocol of ICCPR and Court judgements. The two bodies agreed to hold this kind of meeting regularly.