New study: Impact of corruption on human rights in Moldova

In the framework of its thematic work on Corruption and Human Rights, the CCPR Centre recently published a study focusing on the “Impact of corruption on human rights in Moldova”. 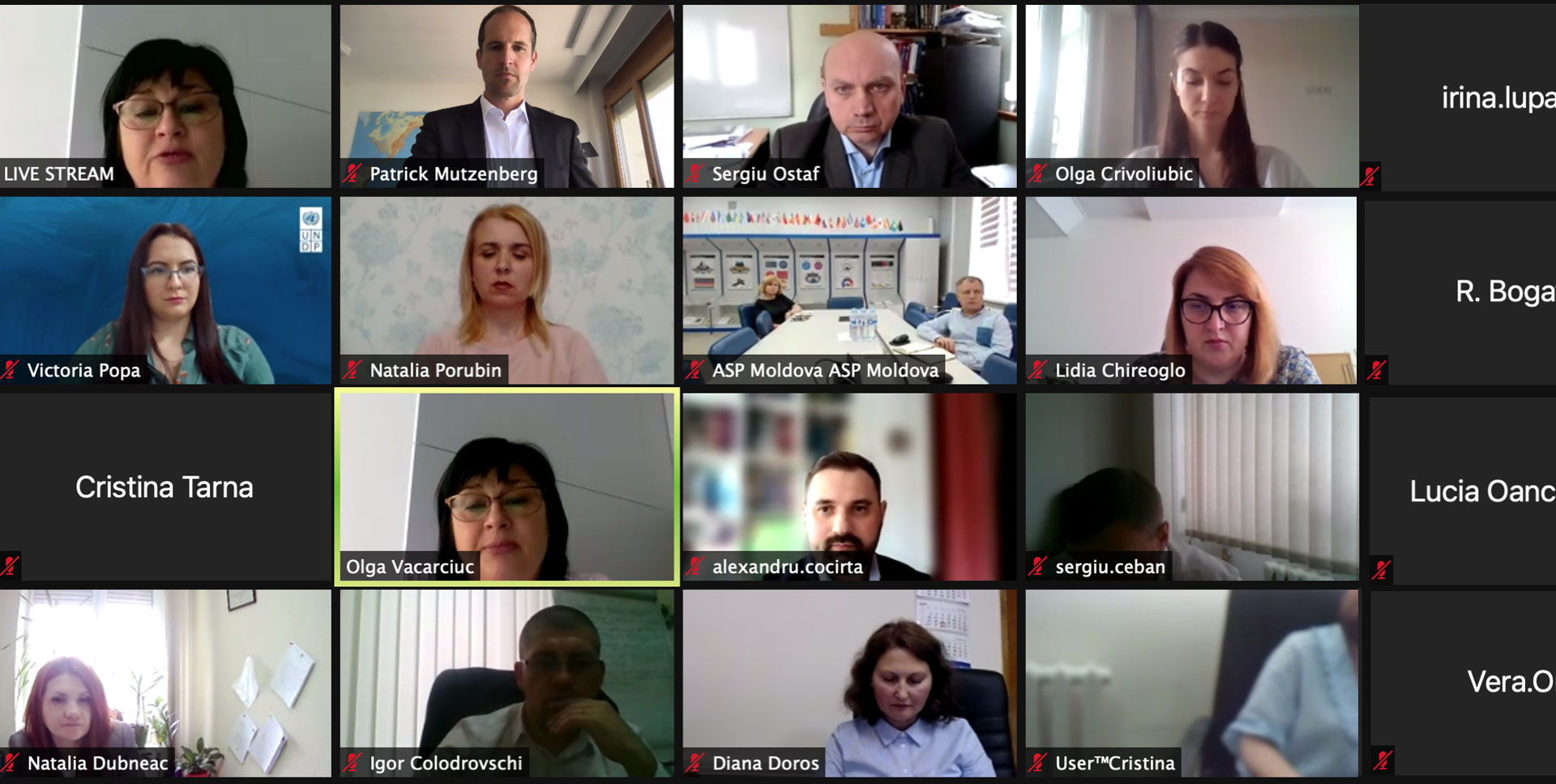 The scope of this study, commissioned by UNDP Moldova with the financial support of the Norwegian Ministry of Foreign Affairs, was to determine the extent to which corruption impacts the enjoyment of human rights in Moldova by identifying which human rights are violated most often, who is most vulnerable, and estimating the human and financial cost of corruption. The scope also included the development of indicators for local authorities to measure and monitor the impact of corruption, and to propose policy recommendations to limit its impact.

The research, based on publicly available data from relevant institutions for the period 2017-2020, shows that corruption significantly affects the transparent amount and availability of public resources, which, in turn, negatively influences the exercise of the rights set out in the Universal Declaration of Human Rights. Collected data show that the most frequently affected rights, resulting from the causal relationship with corruption, are the right to life, the right to defence and a fair trial, as well as the right to education, the right to health, the right to property and the right to social protection. The most identified victims of corruption are vulnerable and marginalized groups.

“We find corruption affects direct and indirect victims across all rights, with the adverse impact resulting from individual and political corruption as well as human rights cost imposed, estimated to run to millions; and this is based only on collected evidence", says Serghei Ostaf, co-author of the report.

A road map for the future

The report proposes a series of policy recommendations and interventions aimed at limiting the impact of corruption on human rights at national level. These include proposals for legislative changes which cite corruption as an aggravating factor in criminal proceedings and human rights disputes. It is also recommended to introduce ex-ante and ex-post assessments of the impact of corruption on human rights, to improve the transparency and integrity of administrative and judicial decisions, to limit discretion and to establish decision-making accountability mechanisms.

“UN human rights mechanisms very frequently conclude their assessment with general recommendations, with no concrete steps to change the situation. This is often a problem for national stakeholders – and in particular the authorities - who remain unequipped to adopt measure and policies to address the concerns raised. To a certain extent this study provides the concrete recommendations and measures that are often missing”, says Patrick Mutzenberg, Director of the CCPR Centre in Geneva. “For the Centre, it is a first attempt to work closely with national experts to jointly research and suggest specific actions around UN recommendations. The findings of this research will certainly be shared to other national actors in the region. On a longer-term, this initial exercise will hopefully be replicated in other countries, as an effort to better follow-up and implement the recommendations of the UN human rights bodies” concludes Mutzenberg.