Namibia: The Committee expresses concern over discrimination and women’s rights

The second periodic report of Namibia was reviewed on 8th and 9th March 2016. The State delegation was drawn from a wide range of government departments and was headed by the Minister of Justice, the Hon. Dr. Albert Kawana. The delegation reiterated throughout the review that the provision of specific data was difficult due to a prolonged drought which was sapping the government’s resources. Key issues raised by the Committee included various concerns within the criminal justice system and the rights of asylum seekers, minorities, women, children and people with disabilities.

"The State party should take comprehensive measures to eliminate stereotypical conceptions of gender roles, involving and targeting traditional leaders and the public at large."

The Committee inquired as to whether the State Party was considering closing the Osire Refugee Camp and granting asylum to the people living in it. However, this was neither confirmed nor denied by the delegation. Concern was also expressed regarding the prolonged detention of those accused under the Caprivi high treason case, which had resulted in the death of 22 detainees before the verdict came to fruition. The delegation responded that the appeal of the case was still being considered by the court. 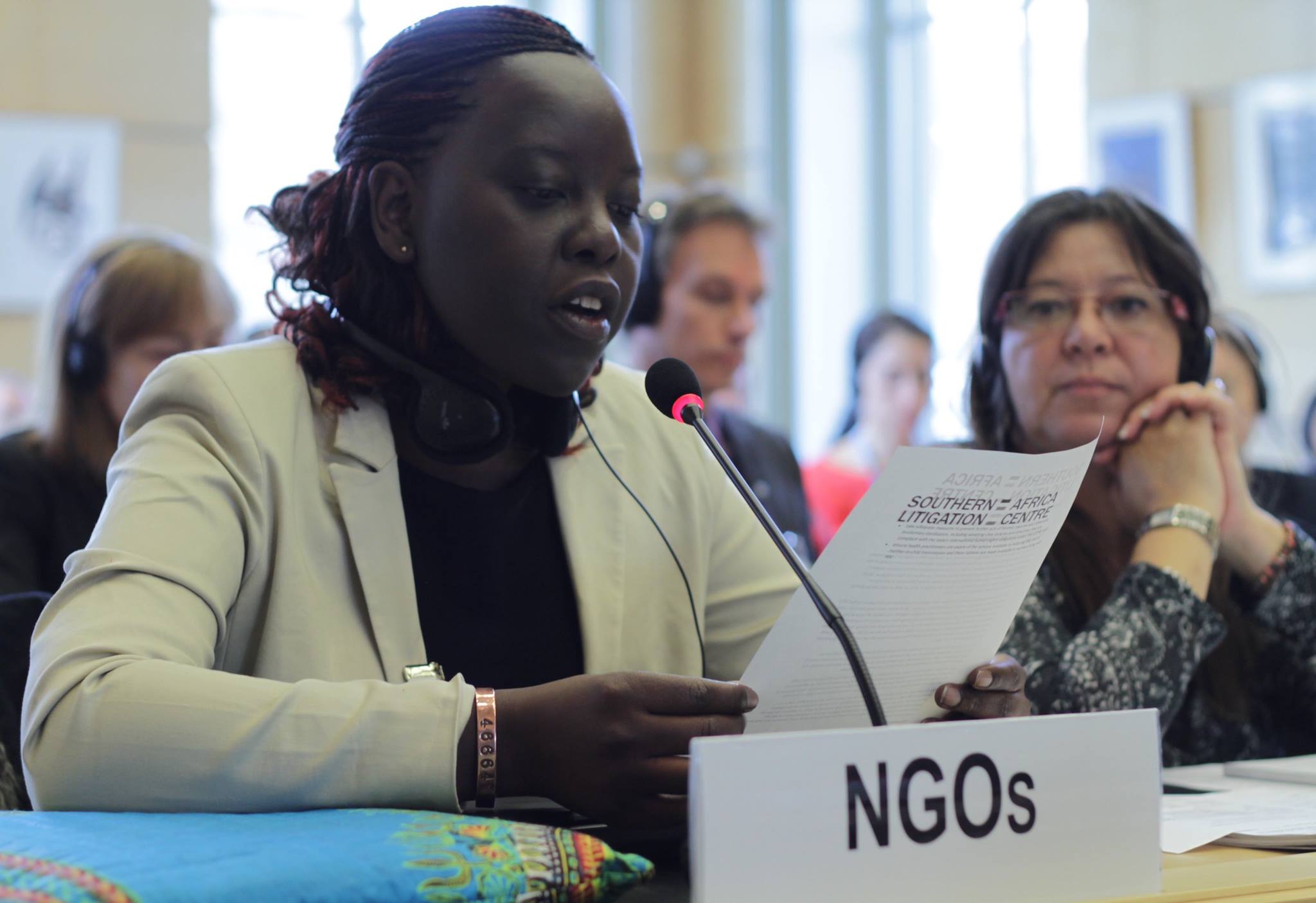 Concerns within the criminal justice system marked a key aspect of the dialogue between the delegation and the Committee. Information was requested regarding pre-trial holding cells, including numbers and conditions. The delegation confirmed the existence of such cells, but no further information was provided. On the issue of child abuse by police officers, the delegation reported that action was being taken in this regard and that recent perpetrators had been sentenced to 13 years imprisonment. The Committee twice asked the delegation to provide information on reports that police officers had been arresting sex workers and obliging them to have sex with them as a condition for release, but were not met with a response from the delegation. 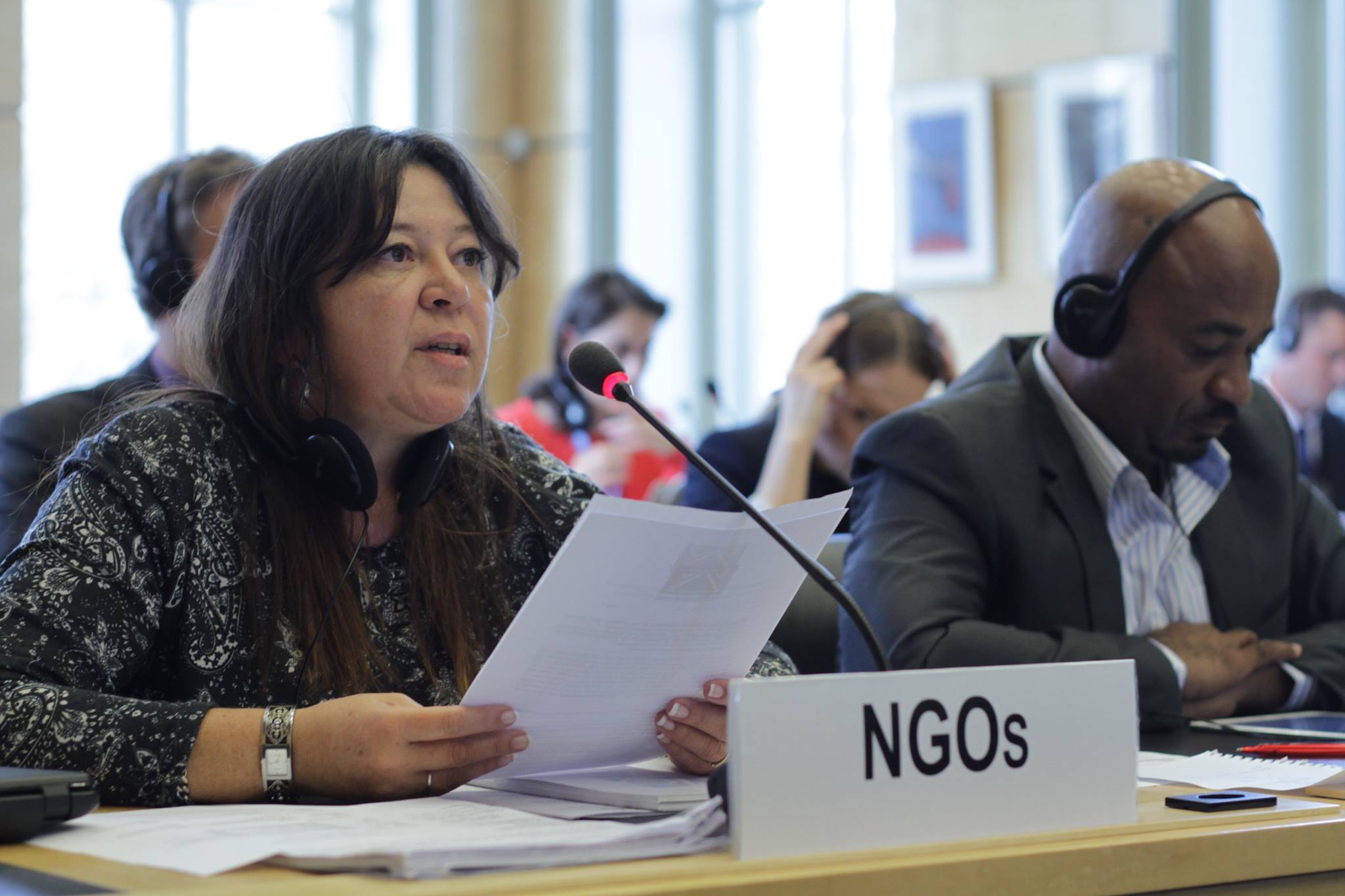 Human rights abuses against women constituted a key focal point of the dialogue. The Committee expressed concern that judicial authorisation and the approval of three doctors had to be obtained in order for a pregnant woman to have an abortion in the cases admitted by law. The Committee also requested whether female genital mutilation (FGM) still existed in Namibia, as well as information on the remedies provided for victims of gender based violence and rape. Inquiries were made into the gender gap in public and private sectors, as well as a gender wage gap. Regarding the Iobola (bride price), the Committee asked if this tradition was still practiced.

The delegation claimed that Iobola was a cultural practice proving a man’s love for a woman, much like wedding rings in the West, and therefore would not be abolished. However, the delegation did refer to a Family Law Project, which would prevent discrimination against women in customary marriages with regards to property rights. Regarding FGM, the delegation promised further information from research undertaken very recently. The delegation claimed to be planning for a Witness Protection Law and Whistle-Blower Protection Law that would protect witnesses of sexual violence.

Perhaps the most positive feedback from the delegation on this issue were statistics of female representation in the public service, with claims that women constituted 47% of Parliament and various top-level posts, including the Prime Minister. Laws also provided for gender equality at the local level, such as requirements for a female deputy in cases where a male mayor is appointed. The New Equitable Economic Framework also requires all private sectors to ensure a certain level of ownership by disadvantaged Namibians, women and persons with disabilities. However, no figures were given as to the percentage of required representation, nor was the issue of the gender pay gap addressed.

Overall, many specific questions of the Committee went unanswered, and little tangible data was provided to back up claims made by the delegates. Conflict between State reports and claims from civil society are also notable, in particular the denial by the delegation of the existence of mass graves in the Caprivi/ Zambezi region. The Chairperson in his concluding remarks emphasised that human rights could not be subject to opinion polls, thus urging the Namibian Government to bring their policies in line with international law.

The Concluding Observations for which the State should provide information on the implementation within one year, concern:

•    Prohibition of torture and ill-treatment

•    Torture, violence and sexual violence against women and right to life

The next (3rd) periodic report of Namibia should be submitted by 31 March 2020.