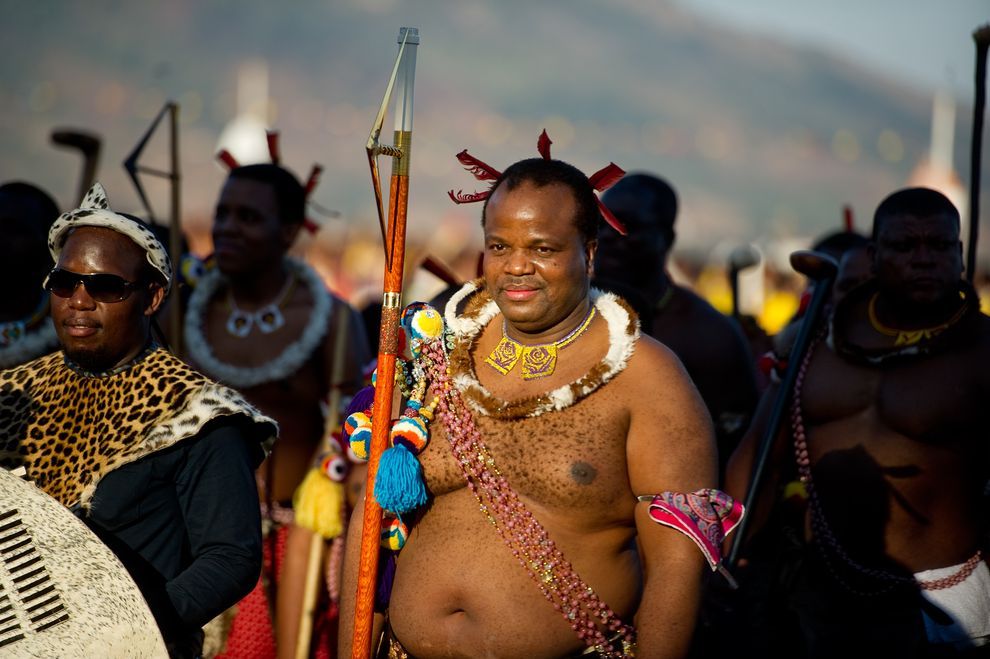 According to the Constitution of Eswatini (Swaziland), the system of Government is based on the Tinkhundla, in which individual merit is a basis for election and appointment into public office. In practice, this translates in a system where the King has excessive powers appointment over the Government, Parliament and the judiciary, incompatible with article 25 of the ICCPR.

The country’s National Elections took place in September 2018. The legitimacy and credibility of the elections was significantly hampered by the design of the electoral mechanisms as a culture of political pluralism is lacking. There is no freedom of genuine and pluralistic political debate, political parties are unable to register, contest elections, field candidates or otherwise participate in the formation of a Government.

Human Rights Committee member, Christof Heyns, visited the country from 6 to 8 November 2018 to follow-up on the HR Committee's recommendations regarding the issue on participation in public affairs and others.

Freedom of expression, assembly and association

Recent amendments to the Public Order Act in line with the HR Committee's recommendations has been commended as a positive step towards ensuring the rights to freedom of expression, association and assembly in the country. It appears however, that the Act is being implemented with cumbersome requirements to obtain permission before holding a meeting/activity and de facto restrictions with regards to obtaining authorisation to march in central routes and to access public buildings, i.e. to deliver petitions, especially for specific groups that are perceived as more confrontational (e.g. trade unions, political associations).

This issue was thoroughly discussed with Prof. Heyns during a round table on ICCPR implementation facilitated by the Commission on Human Rights and Public Administration, with participation of representatives from various Government ministries, civil society organisations, the EU and US Ambassadors, UNDP and other relevant stakeholders.

When the HR Committee reviewed Eswatini in July 2017, the Committee expressed concern at reports of widespread violence against women and children, in particular pervasive sexual violence, including rape and marital rape, and that relevant officials lack specific training on gender-based violence. It recommended Eswatini to "Promptly adopt legislation to effectively criminalize and combat sexual offences and domestic violence".

CCPR delegation visiting the country in November was glad to learn that the Sexual Offence and Domestic Violence Act was adopted in 2018. This is a great success after so many years of advocacy work done by the amazing women organizations of Eswatini and human rights organisations, and most importantly the women for the resilience that dates back more than a decade ago when this Bill was first tabled in 2005 in the then sitting parliament.

CCPR-Centre continues to work together with COSPE-Swaziland and in partnership with the Southern Africa Litigation Centre (SALC) and the Foundation for Socio-Economic Justice (FSEJ) for the implementation of ICCPR recommendations in Eswatini.