How to return stolen assets: The Swiss policy pathway

"Changes could be made to further improve the Swiss foreign asset recovery policy in the perspective of Human rights and to protect victims of corruption."

- François Membrez, author of the report

Without an effective and comprehensive anti-corruption framework regulating the process of asset recovery and return, and taking into account related human rights concerns, there are two risks associated with the return of corrupt assets. First is the risk that misappropriation and/or re-laundering of returned assets will jeopardise the integrity of the return. Second is the risk that the permissive environment that permitted the original offence will remain unchanged, allowed to continue with impunity, and thus prevent redress for victims of corruption and result in acts of corruption going unpunished.

Restitution of illicit assets is a challenging process with many political, legal, and administrative obstacles. For a rights-based approach to asset recovery to occur, asset returning and receiving states must uphold their responsibilities as duty-bearers ensuring that fundamental human rights are respected throughout the asset recovery and return process, in particular the right to a fair trial and remedies for victims of corruption. The procedure through which the assets are seized and returned is just as important as the disbursement of funds themselves.

A well-functioning and effective asset recovery system has favourable impacts on the prevention of widespread corruption and should be used as one of several corruption-prevention mechanisms. The more stolen asset return is aligned with standards of integrity, transparency, and accountability, the harder it becomes to divert assets or carry out corrupt acts. In this regard, the asset return process may support the establishment and enforcement of rule of law and prevent further corrupt practices in the country of asset origin. And, of course, fewer acts of corruption mean fewer corruption-related human rights violations.

A rights-based approach to asset recovery implies the inclusion of the victim population affected by the theft of the assets in question; as well as support for a free and independent civil society and media. Crucial actors who provide monitoring and scrutiny in tackling impunity, victims of corruption ensure that perpetrators are held responsible.

In July 2016, the Swiss authorities adopted the Foreign Illicit Assets Act (FIAA) to operationalize Chapter V of the UNCAC. FIAA recognises the need for negotiations regarding the modality of asset return with the country from which those assets were stolen, to ensure that the returned assets are used in the interests of the victim population and to improve the rule of law in the country of asset origin. This crucial and revolutionary provision thus fulfils UNCAC Chapter V asset recovery provisions while also serving the interests of victims of corruption.

This report examines how the Swiss policy of asset recovery works, outlines recommendations for further developing the Swiss model, and explores whether the FIAA framework could be used as an EU-wide legal model for processes of foreign asset recovery. 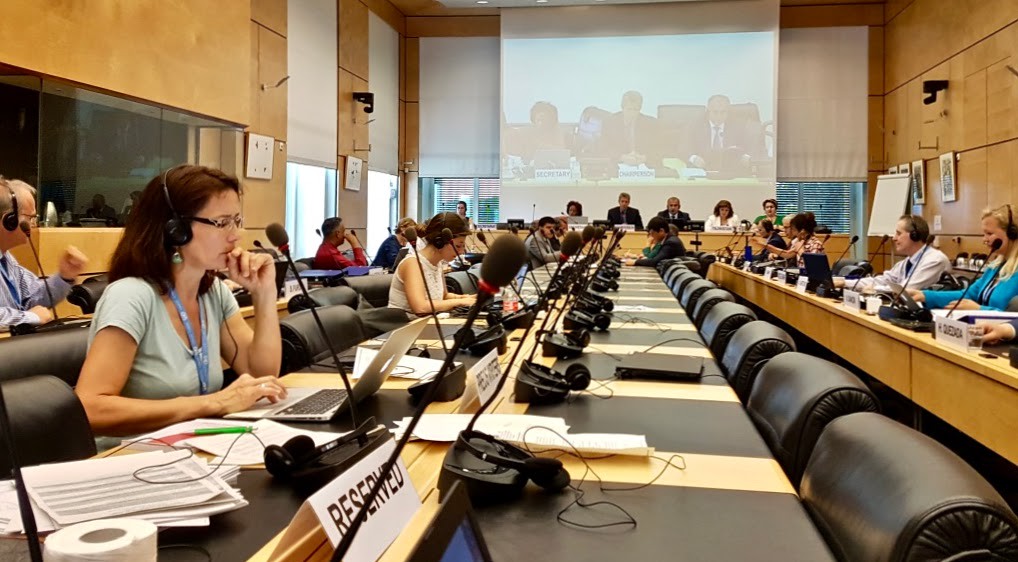 The UN Human Rights Committee - A Year In Review 2019