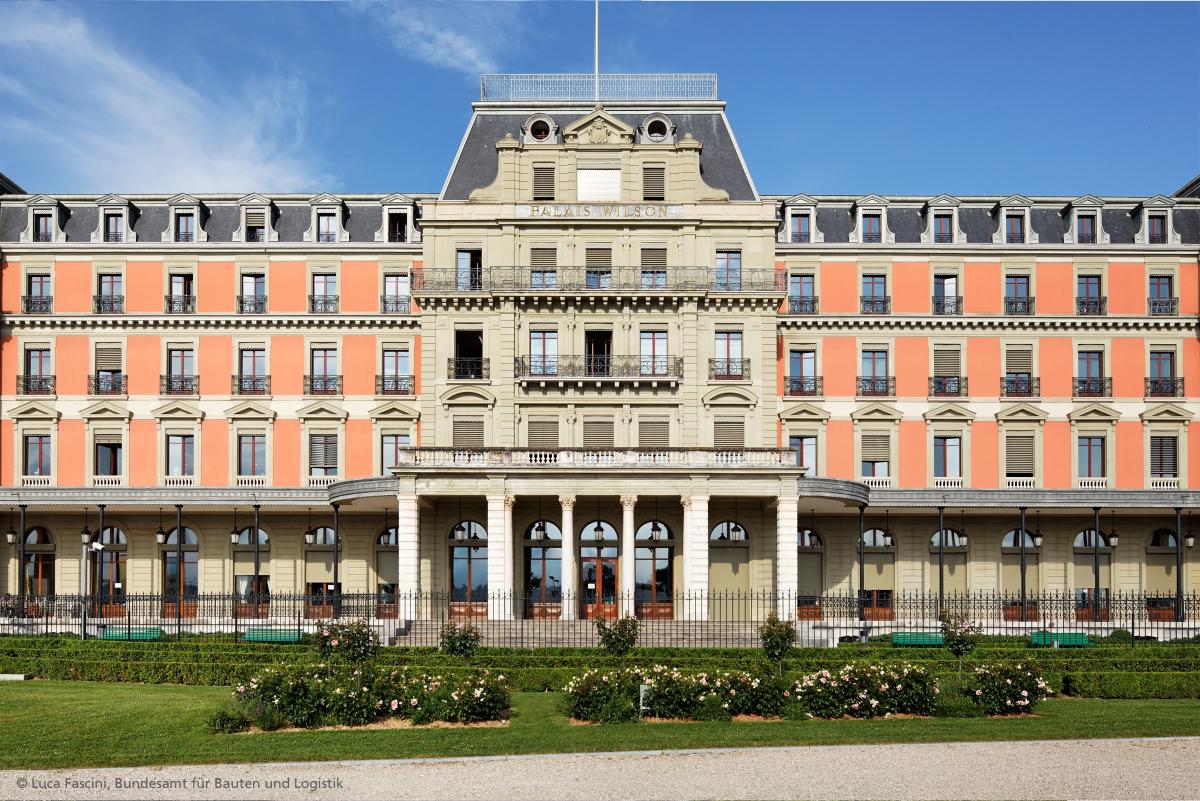 View of the Palais Wilson - Geneva - where most of the sessions of the UN Treaty Bodies take place.

In April this year, the Chairpersons of all 10 treaty bodies were informed that six of them are very likely to cancel sessions in 2019 for financial reasons – an unprecedented consequence of some UN member States delaying payments to the organization.

This means that reviews already scheduled with States, as well as the consideration of complaints by individual victims of serious human rights violations will not take place as planned.

The hearings are the culmination of years of preparatory reports by governments and human rights activists. Countless NGOs already started the process of preparing their alternative reports and gathering information about the countries to be reviewed, since they were expecting to be able to participate in the reviews in October 2019. Instead, they are now faced with a high level of uncertainty.

The cancellation of sessions will have numerous other negative consequences, and will seriously undermine the system of protection, which States themselves have put in place over decades. Reducing the committees’ hearings and other activities is likely to have drastic repercussions beyond this year, and would increase the already existing backlog.

The Office of the High Commissioner for Human Rights receives only 3.7% of the total UN regular budget, an insignificant sum compared to its important mandate to promote and protect human rights around the world. While the savings would be modest, around $ 2 million according to spokesman for the OHCHR, it would have considerable consequences, not only on the treaty bodies, but also on all stakeholders, including NGOs.

"The cancellation of sessions will have numerous other negative consequences, and will seriously undermine the system of protection, which States themselves have put in place over decades."

- Patrick Mutzenberg, Director of the Centre

NGOs call to avert the cancellation of TB’s sessions

In a joint letter to Mr. António Guterres, Secretary-General of the United Nations, and Ms. Michelle Bachelet, United Nations High Commissioner for Human Rights, the Centre, with its colleagues from TB-net and several other NGOs* ask the following:

In addition, in a separate and open letter to all Permanent Missions to the United Nations, 400 NGOs across the world, urge all UN member states to: