States express concern over the human rights situation in Venezuela 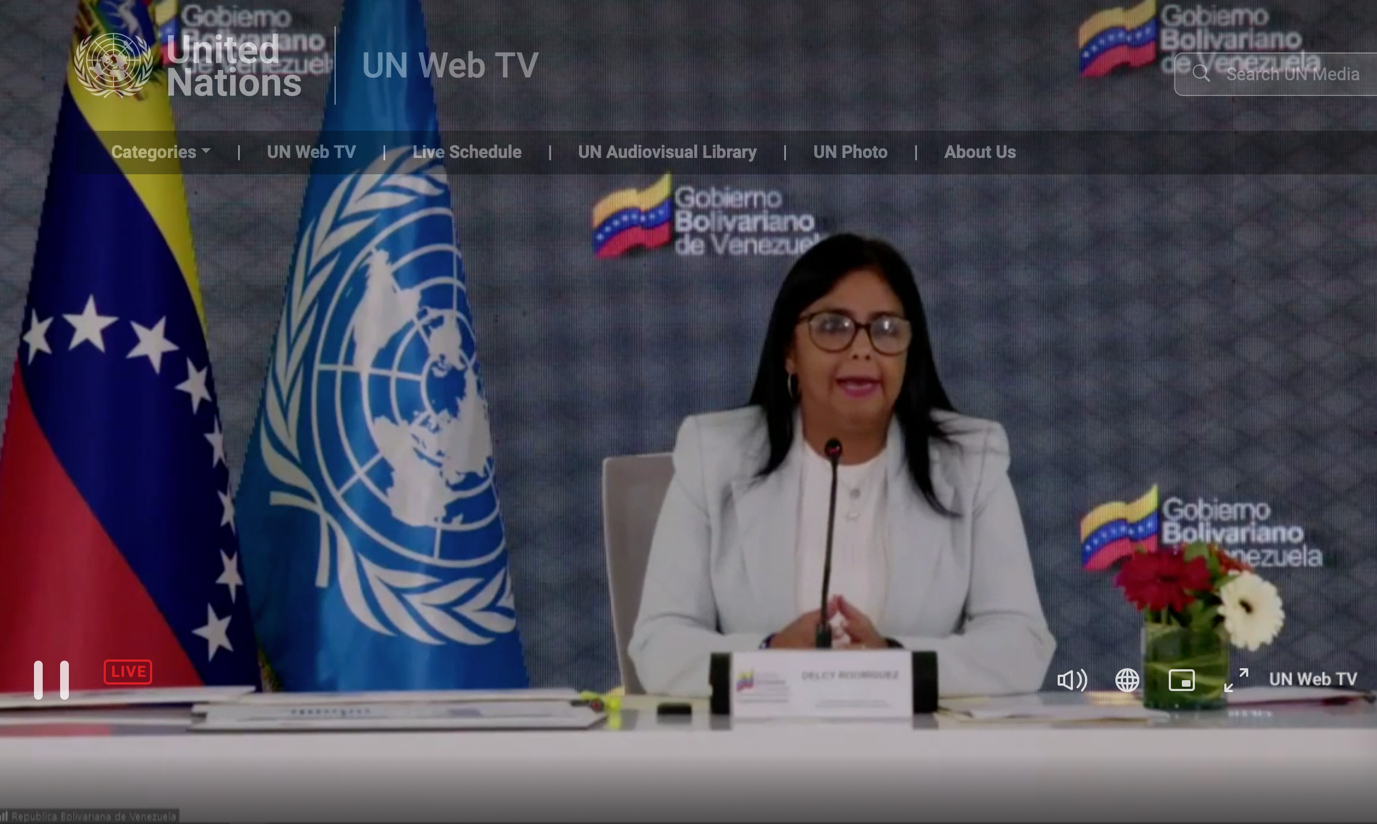 Caracas, 31 January 2022 - On the 25th of January 2022, the human rights situation in Venezuela was examined during the 3rd Cycle of the Universal Periodic Review (UPR), a State-driven process which involves a review of the human rights records of all UN Member States under the auspices of the Human Rights Council.

A total of 116 States addressed the most pressing issues in the political, humanitarian and human rights crisis that Venezuela has experienced during the last years. They also gave their recommendations in order for the country to improve the situation in its territory.

The persecution against human rights defenders and the lack of cooperation with civil society was a common concern amongst examining states. States also addressed the lack of compliance and cooperation with international mechanisms, which represents one of the most important challenges. Venezuela has denied access to UN special procedures to its territory and has not cooperated with the Fact-Finding Mission created by the Human Rights Council, which has, therefore, not been able to enter the country. States recommended Venezuela to fully cooperate with the Mission by allowing it unhindered access to its territory.

The situation of violence against women and gender-based violence was also of special concern. In this regard, examining States recommended Venezuela to ensure the respect for women and girls, particularly with regard to sexual and reproductive health and to combat gender-based violence.
France, Poland, New Zealand and Norway recommended Venezuela to resume the negotiation efforts and to work for pacific and negotiated solutions to the crisis. Regarding elections and the electoral system, other States urged Venezuela to ensure all conditions for carrying out free, fair, peaceful and independent elections. Several States also recommended Venezuela to ratify pending treaties such as the International Convention for the Protection of All Persons from Enforced Disappearances and the Optional Protocol to the Convention Against Torture.
The UPR served as a relevant examination of the current situation of human rights in Venezuela. On 28th of January, the group in charge of drafting the final report, called the Troika, presented the Report of the Working Group with the summary of the interactive dialogue and the recommendations. The Venezuelan human rights situation will continue to be discussed during 2022 by the Human Rights Council in its sessions with updates and reports by the High Commissioner on Human Rights and the experts of the Fact-Finding Mission. The Council will decide on the renewal of the mandate of the Mission during the last session of this year.

CCPR Centre is a non-profit organization that seeks to contribute to the implementation of the International Covenant on Civil and Political Rights (ICCPR) through support to civil society and through connecting key actors engaged to implement the UN Human Rights Committee’s recommendations at national level.

Cepaz is a non-profit organization that works to promote and defend democratic values, human rights and the culture of peace in Venezuela.