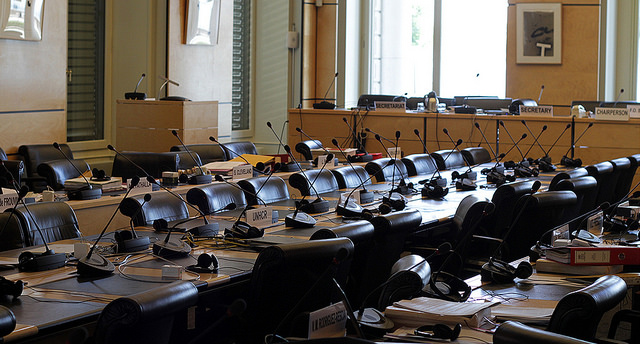 The members of the HR Committee are nominated and elected by State parties to ICCPR to serve a term of four years, which can be renewed, if re-elected. The election of the members take place every two years for 9 seats at one time (of total 18). State parties are requested to nominate and elect independent experts of recognized competence in human rights and give due consideration to equitable geographical distribution, representation of different legal systems, gender balance and participation of experts with disabilities among others.

On 14 June 2018, at the meeting of State parties to ICCPR, the election was carried out for the position of 9 members whose term will expire on 31 December 2018. Following persons were elected from in total of 19 candidates nominated by State parties (in alphabetical order).

171 States who are the parties to the Covenant were informed of the election for the 9 members in advance and invited to nominate their candidates by 9 April 2018. Of total 19 candidates, above 9 members were (re-)elected through secret ballots during the 36th meeting of the State parties to ICCPR held on 14 June 2018 in New York.