After twenty years of interruption in their cooperation with the UN Human Rights Committee, Belarus was reviewed under the ICCPR in October 2018. The Committee adopted 25 recommendations to be implemented by the State party, including three urgent issues, where the State is required to take concrete measures within two years (by November 2020), namely:

Together with the Ministry of Foreing Affairs, the UN Office of the High Commissioner for Human Rights in Belarus and Human Rights House Foundation, we organised a national dialogue to discuss the practical implications for the implementation of the HR Committee’s recommendations, with the participation of Human Rights Committee member Ilze Brands Kheris. The dialogue took place on 22 May 2019.

Even though the most sensitive human rights issues in the country, such as the implementation of the Views under the Optional Protocol and the death penalty were not included in the dialogue, participants were able to discuss topics as non-discrimination, freedom of religion, freedom of expression, freedom of association and freedom of peaceful assembly. 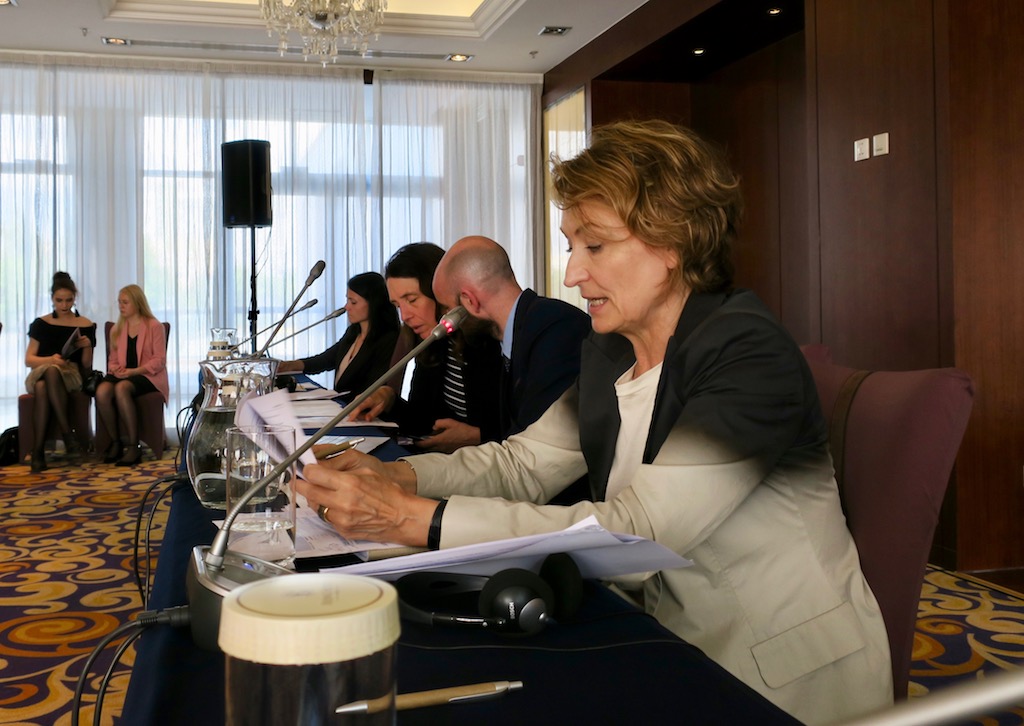 Several government representatives said the dialogue helped them to see that “both sides need to compromise if we want to make progress on these recommendations”. Both government and CSOs expressed disagreements, particularly on recent legislation targeting online freedoms, and on a very recent human rights incident affecting the Roma community in Belarus. However, on the whole, disagreements were positive in the sense that participants were able to manifest their views of the issues, and show that dialogue could help to address concerns of both sides.

Regular dialogue between civil society and a range of government departments now seems more possible, and is, in fact, essential for making progress.

Belarus: Concerns over State's lack of cooperation with Committee