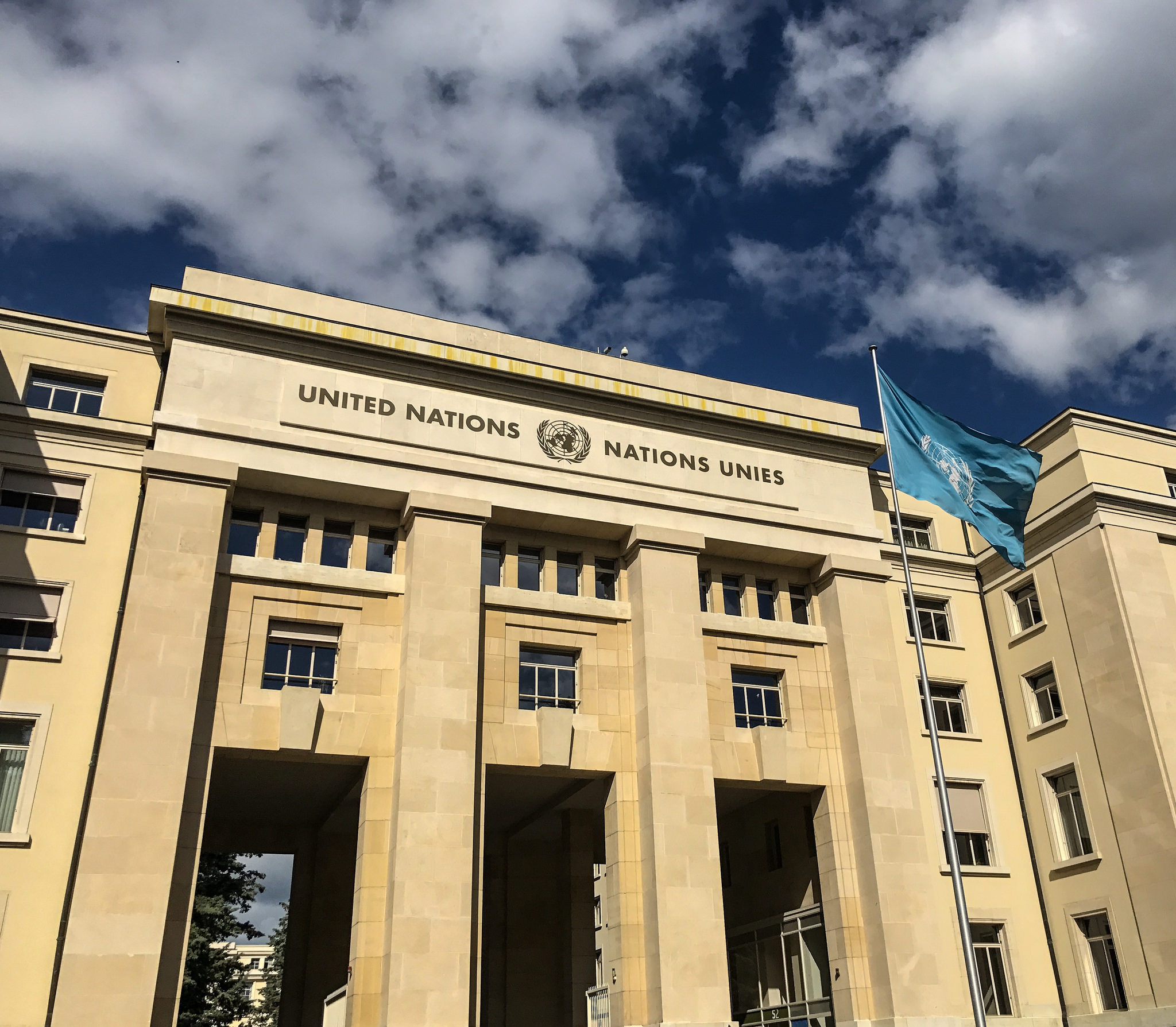 The Human Rights Committee is the body of independent experts that monitors implementation of the International Covenant on Civil and Political Rights by its State parties.

The Committee will also adopt the List of Issues Prior to Reporting of Finland, Lesotho and the United States of America, and the lists of issues on Cabo Verde, Central African Republic, Senegal and Dominica.

The 125th session of the Human Rights Committee will take place in Geneva, Palais Wilson, from 4 to 29 March 2019.

The Human Rights Committee welcomes written information, which should be as specific, reliable and objective as possible, from international, regional, national and local organizations. The information/report must identify the submitting NGO, as anonymous information is not accepted, and be drafted in non-abusive language. The information must be relevant to the Committee’s mandate and the examination of the State party's report. The information should not contain names of victims except if related to public cases or if the consent of the victims or their families is obtained.

Deadline for NGO reports on States to be examined: 4 February 2019 (Angola, Estonia, Niger, Viet Nam, Eritrea and Saint Vincent and the Grenadines)

Deadline to register for participation at the formal/informal briefings: 22 February 2019

NGO written submissions should be sent by email to:

Secretary of the Human Rights Committee

No hardcopies are required.

NGOs who have submitted a written report to the Human Rights Committee have the opportunity to speak at the formal briefing. Only one NGO representative per report submitted is allowed to take the floor at this briefing.

The NGO formal briefings will take place at the Conference Room of Palais Wilson according to the following schedule:

Monday 4 March 2019 at 11h15: Estonia, Saint Vincent and the Grenadines, Niger and Angola

The NGO informal briefings will take place at Palais Wilson at Room RS-181 at 14h00, according to the following schedule:

THE DEADLINE TO REGISTER FOR THE NGO BRIEFINGS HAS EXPIRED.

Guidelines for NGO participation at the Committee's reporting process

The Centre for Civil and Political Rights has released these Guidelines on the Reporting Process to the UN Human Rights Committee in English, French, Spanish, Arabic and Russian.

These Guidelines give an overview of the reporting process and the role of the NGOs in this process.

Representatives of non-governmental organizations wishing to attend the 125 Human Rights Committee's session MUST register online and follow the instructions for registration and for obtaining a ground pass. For registration, click here.